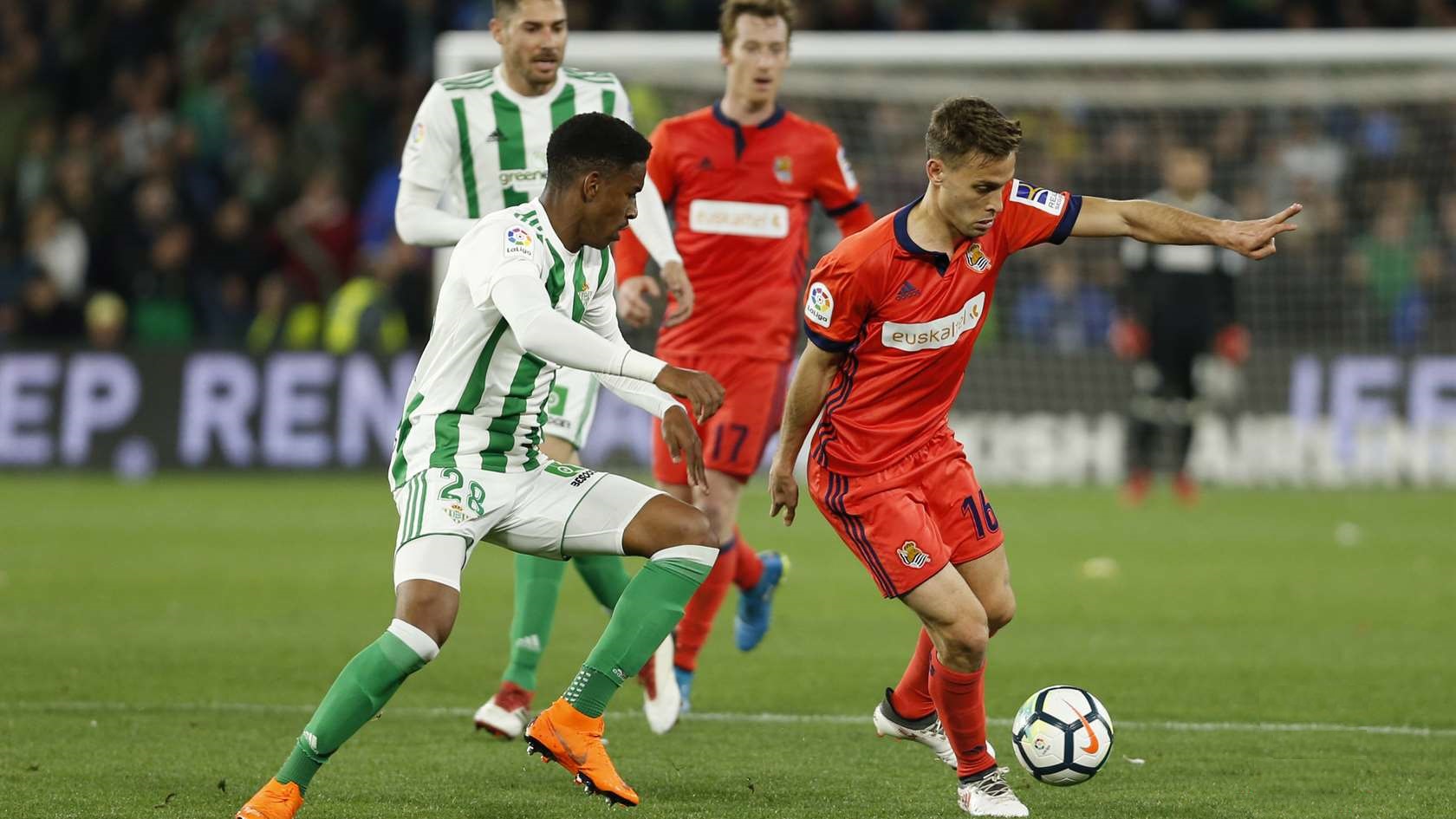 Real Sociedad have been playing better lately. They took 2 wins in their last 2 league games and the draw with Betis was a very positive result. Sociedad obviously wanted just not to lose. Something similar happened in their first match with Celta in the last round of the tournament, then they won 2-0 at home. Still, Betis are stronger than Celta this season, but little by little Real Sociedad is playing better at home.

Betis was very disappointed from the loss of Real Madrid in the last match of the league that came in the last minutes. In the previous match with Sociedad also failed to win, although they created many chances and definitely were the better team. Still, we need to take into account that Betis have no win in 4 consecutive games and have scored a goal in 4 of the last 5, so we can talk about a little crisis in this team.

In the last match, we saw many chances and not a single goal. In the last three games between Betis and Sociedad there was a total of 1 goal, but the three were at the stadium of Betis. In 5 of the last 6 home games, when Sociedad met Betis at home there was BTTS and overall these games are quite high goal scoring. We expect a much more open match and more goals this time, which should start in the first half. Prediction – First half – Over 0.5 goals at 1.54