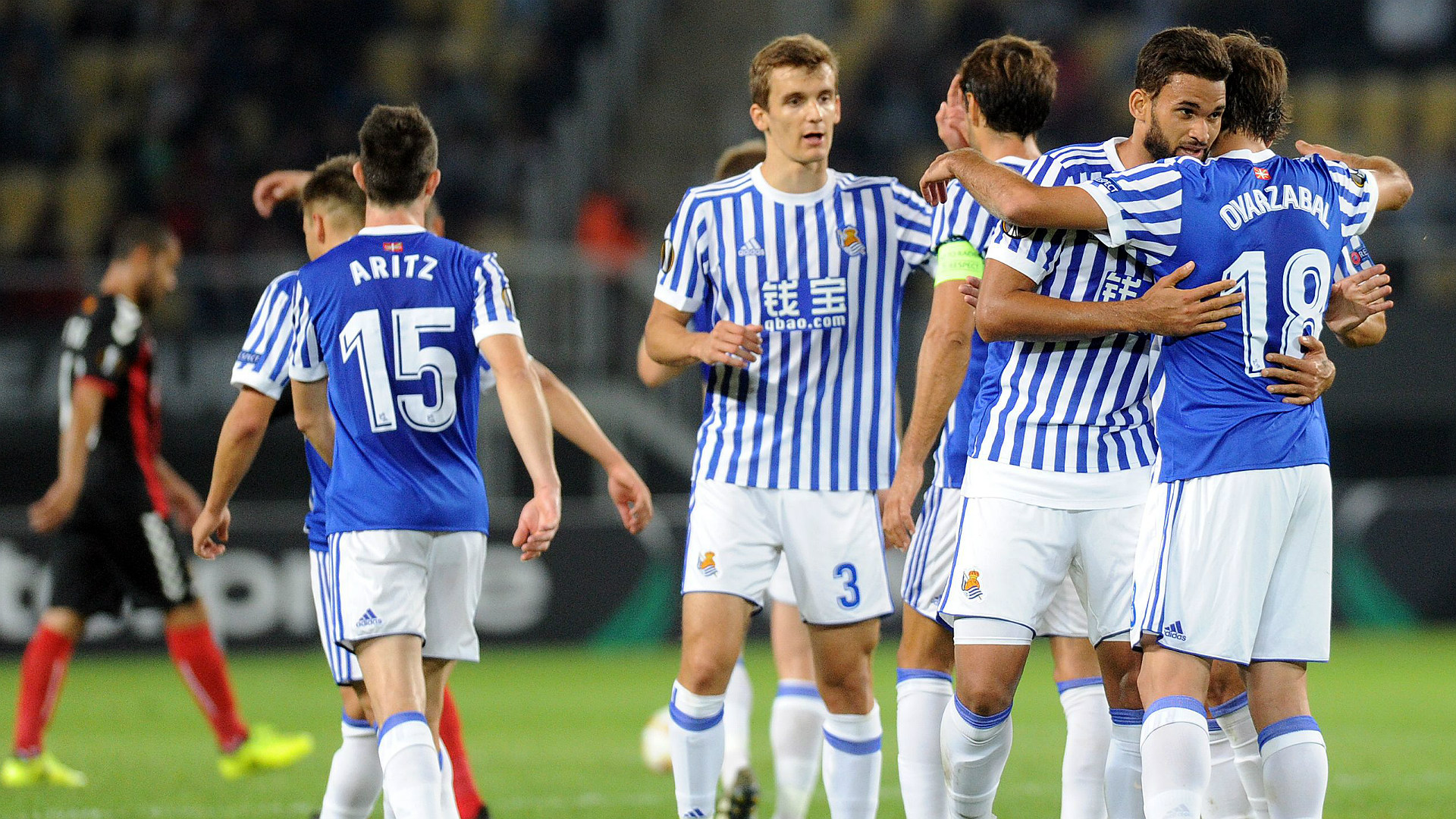 Real Sociedad started a bit controversial this season. Currently they have 7 points out of 14 possible with 2 wins, 2 losses and 1 draw. One of the losses was from Barcelona, ​​but they won vs Villarreal as guests. Real Sociedad have defensive problems and they recorded their first clean sheet yet in the last match against Huesca and they were lucky not get equalized, because Huesca played better and Real Sociedad also got 2 red cards. Now there is another newbie on their way, but at home Real Sociedad are far stronger. Real Sociedad missed to score in only one of the last 28 home games, even more, they often score 2 or more goals here. However, they got only 7 clean sheets out of these 28 home games and obviously their issues at the back are something to talk about.

Vallecano have the task of staying in the elite this season, but that will not be easy. Evidence is also their first games in which they defeated only the other novice, Huesca, but lost 3 times. However, they also had to play against teams like Atletico and Sevilla, but Rayo Vallecano has a good attack and now they can certainly take advantage of it and make the surprise by taking some points from their visit to Real Sociedad.

Real Sociedad suffered a lot from Vallecano in recent years and recorded 1 win and 3 losses from this rival in the last four games at home. Overall, the matches between these two teams are quite goal scoring. Vallecano went out for a draw, but failed to reach it against Atletico and lost by 1-0. Here, however, at least in terms of football, a completely different picture is expected. Our prediction is over 2.5 goals at 1.72 as we expect early goal and open football in this match, which has often happened in recent clashes between these two teams and for Real Sociedad this is not something new in general in recent months.

Defender, Ba (4/0), is suspended for Vallecano