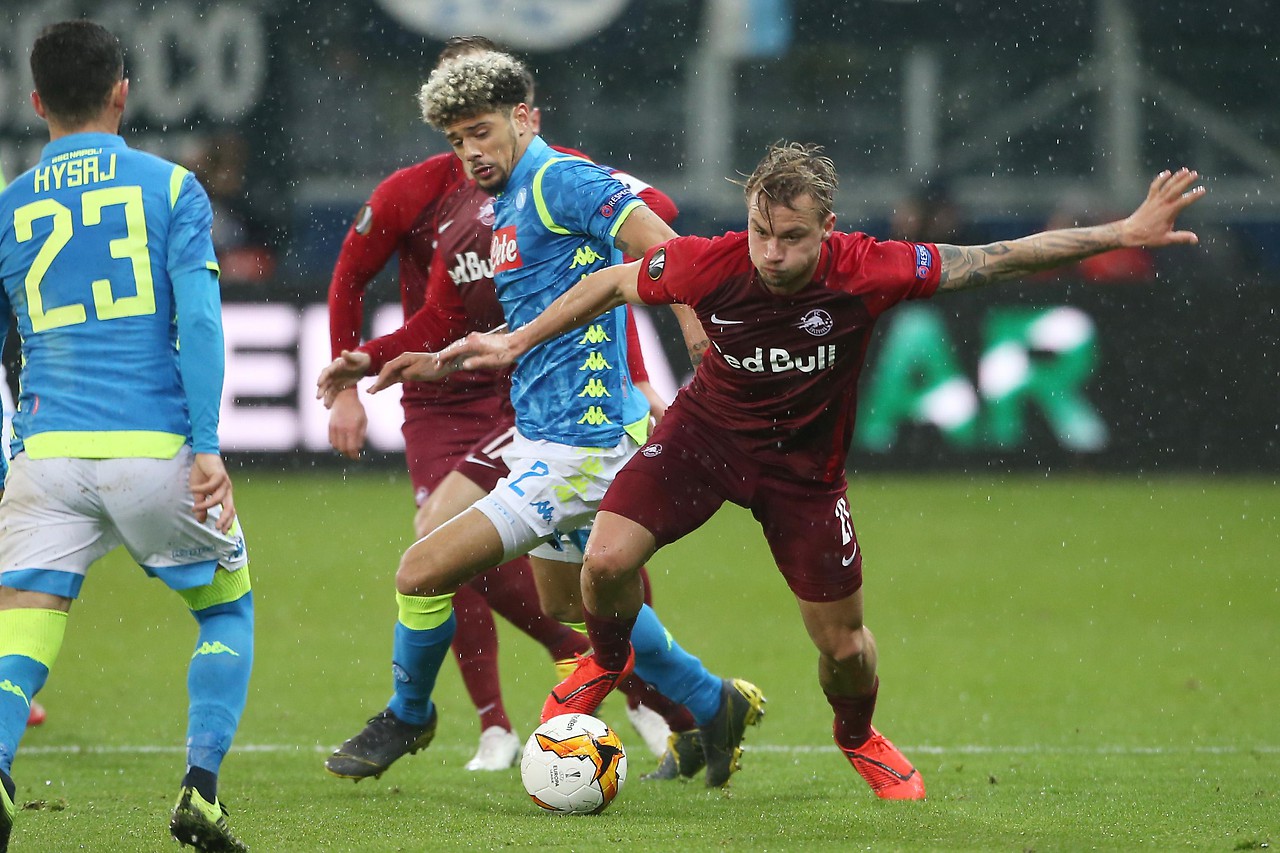 ANALYSIS AND PREDICTION FOR SALZBURG - NAPOLI

Salzburg have left almost all of their first team players out of the match against Sturm Graz in the Austrian championship, and this has logically led to a loss of points as Sturm Graz are a strong contender, especially at home. This is not important for Red Bull, who rank above all other teams in Austria and will likely win the title with ease again. The important thing is that they have a chance for something historical – to qualify for the Champions League round of 16 already on their first participation in the tournament. They were close to Anfield’s draw last round after reaching it with 3-0 down, which impressed the whole world.

Napoli have no illusions at all that the match will be easy for them. Carlo Ancelotti’s team always made some weird results, given that they defeated Liverpool, then they couldn’t score a goal vs Genk, though as a guest, albeit with a lot of chances created. In case they have problems in their two games with Salzburg and given that it follows Anfield’s visit, then the situation for Napoli will become quite complicated.

Expert view : In any case, this will be one of the decisive matches in the group. It is very difficult to predict the winner and whether there will be a winner at all. That’s why we are betting on the most obvious, which is BTTS and Over 2.5 Goals at 1.64. With this attack we have no doubt that the hosts will score. Napoli are the better team at paper, of course, so they are unlikely to leave things that way. The very fact that the Salzburg coach has said that he will in no way change the style of play of the team and we have seen this even against Liverpool at Anfield, it seems that the match with Napoli at home will be very open.