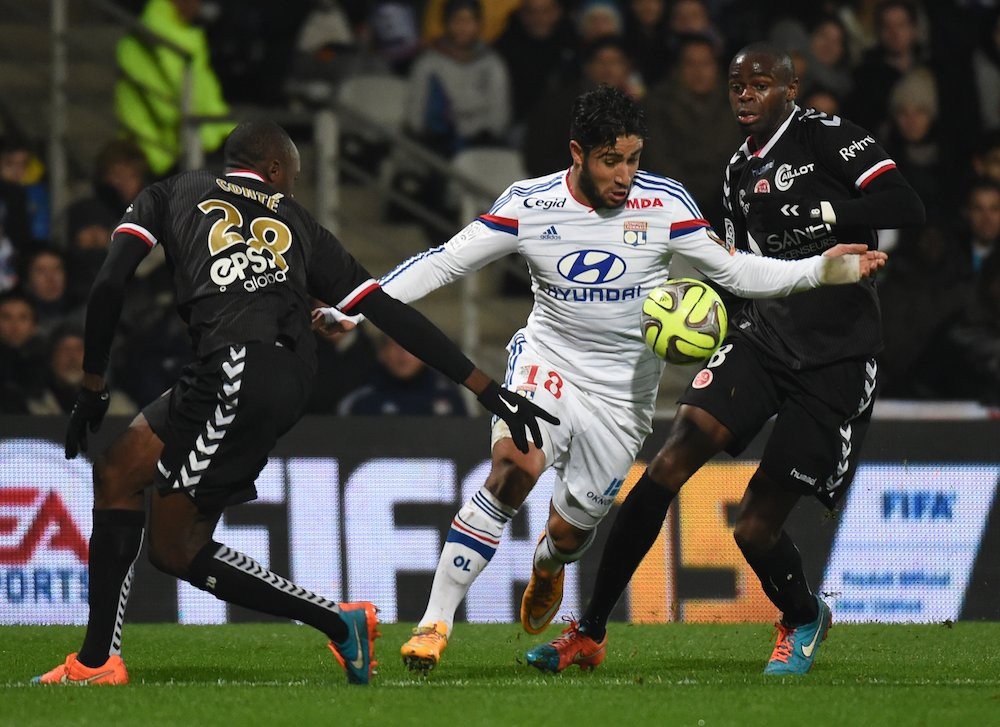 Reims returned to Liga 1 after two seasons of absence. They have become champions of Liga 2 and will now try not to return there for a long time. They started their campaign very successfully, winning against Nice by 0-1 at the start of the season. They also played pretty good. Reims sold their central striker, Siebatcheu, to Rennes, but replaced him with the South Korean, Suk, from Troyes. They are quite strong in the attack and missed to score in just one of their last 22 games. At the same time they recorded their first clean sheet against Nice in 13 games.

Lyon did not really impress in their last few games. It’s about their matches with Inter, Chelsea and Amiens. Against Inter they played well in the first half and could lead, but failed to do so, then lost. It was logical to expect them to defeat Chelsea, but they could not do it again and made 0-0, which happened exactly two days after Chelsea played against Manchester City for England’s Super Cup. However, these are friendly games and no general conclusions are needed from them. It is important for Lyon that they started their season with a win, not so loud, but still win by 2-0 against Amiens. This is normal in some ways, because at least until September we will not see many teams that have entered their top form.

The games between these two teams are very high goal scoring. Their story is short. In total, they have 9 matches between themselves, the first being in 2012. Reims have managed to score against Lyon in 3 of their four home games, and even have two wins and the last was 4-1 in 2016. Lyon this season will again fight for the top spots. No wonder even if they are the main contender for the title, except PSG,  because almost all of the Monaco champions team stars two seasons ago are no longer playing there. With this strong attack, it is quite normal for Lyon to score at least 1-2 goals in every match in the league. Meanwhile, Reims also relies heavily on their attack, and they are unlikely to close and lurk for counters. Our prediction is “BTTS” at 1.75

Lopes and Marcal are out. Fekir is not ready to start