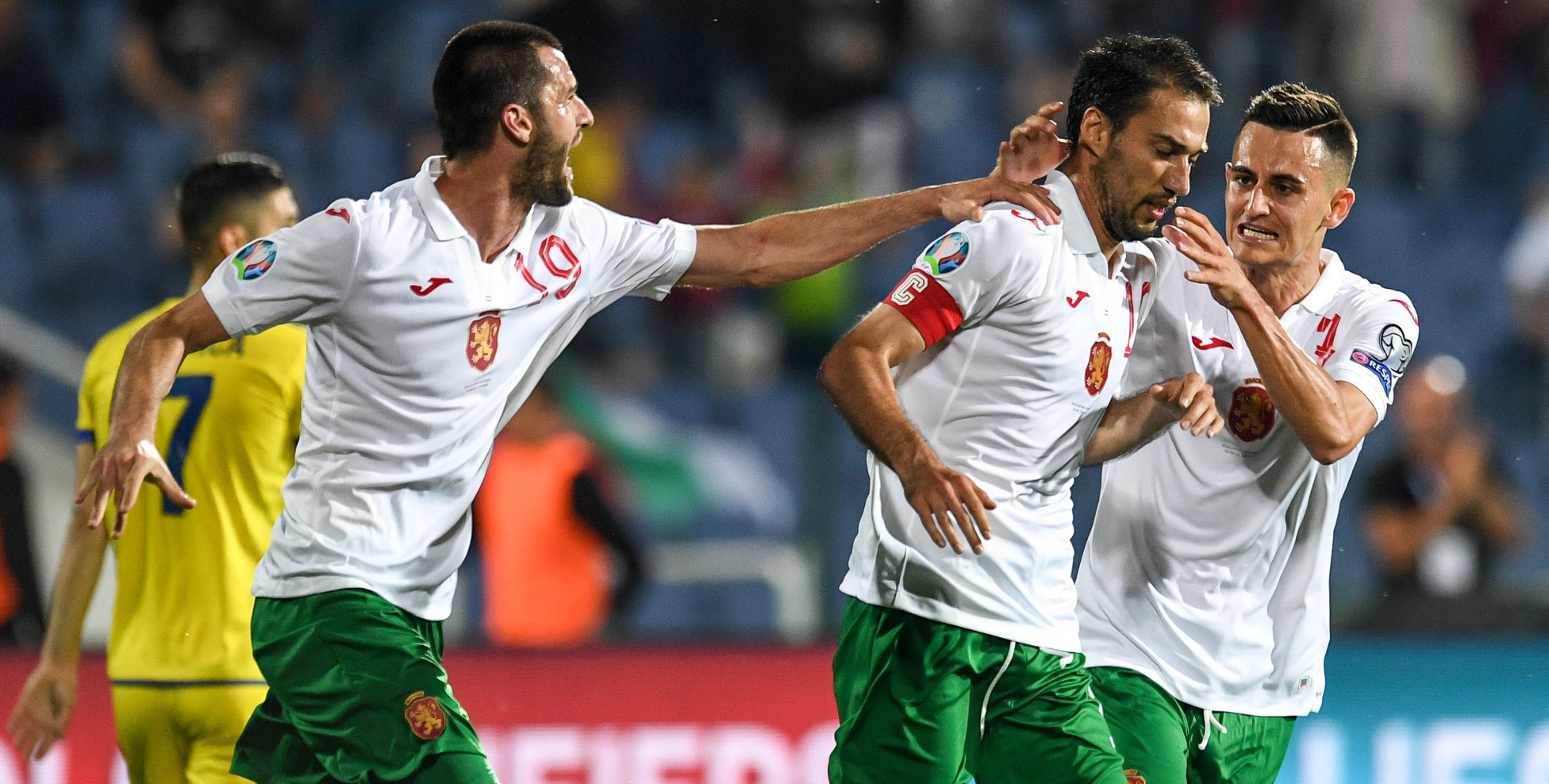 ANALYSIS AND PREDICTION FOR IRELAND - BULGARIA

The Irish are in a very heavy group in the Euro qualifiers, but they don’t give up to anyone and hold the 1st place for now. They have not lost to Denmark and Switzerland, but have won in their other 3 games – a perfect record. In today’s match, McCarthy announced that he would give much needed rest to many of the first team players who made it 1-1 with Switzerland a few days ago. This will be the moment for some young people to make an impression.

Bulgaria looked good on the pitch against England. A 0-4 loss is not something the Bulgarians have to worry about. However, the British are currently one of the strongest teams in the world, and the Lions have a long way to go. The important thing was that in tactical terms everything seemed to be in order and it was rather individual errors that needed to be cleaned up. Balakov will also bet on a very different line-up than the one against England.

Expert view : Ireland are known for their solid defense. We have to point out that with any team playing, any starting eleven for them, McCarthy has imposed his style and they will look the same in tactical terms as they did against Switzerland and Denmark, for example. The question is how good is the efficiency and how quick is the response for the Bulgarians and would they be able to take advantage of the chances that will be given to them, but they are unlikely to be many. This is a friendly a few days before the club matches are resumed and since both teams are presumably more defensive, this is mostly true for Ireland, we do not think they will spend a lot of energy and we expect that they will not create as many chances. . Prediction – Under 2.5 goals at 1.63.

Ireland has less than 3 goals in 10 consecutive games

In 11 of Bulgaria’s last 15 friendly games there have been under 2.5 goals