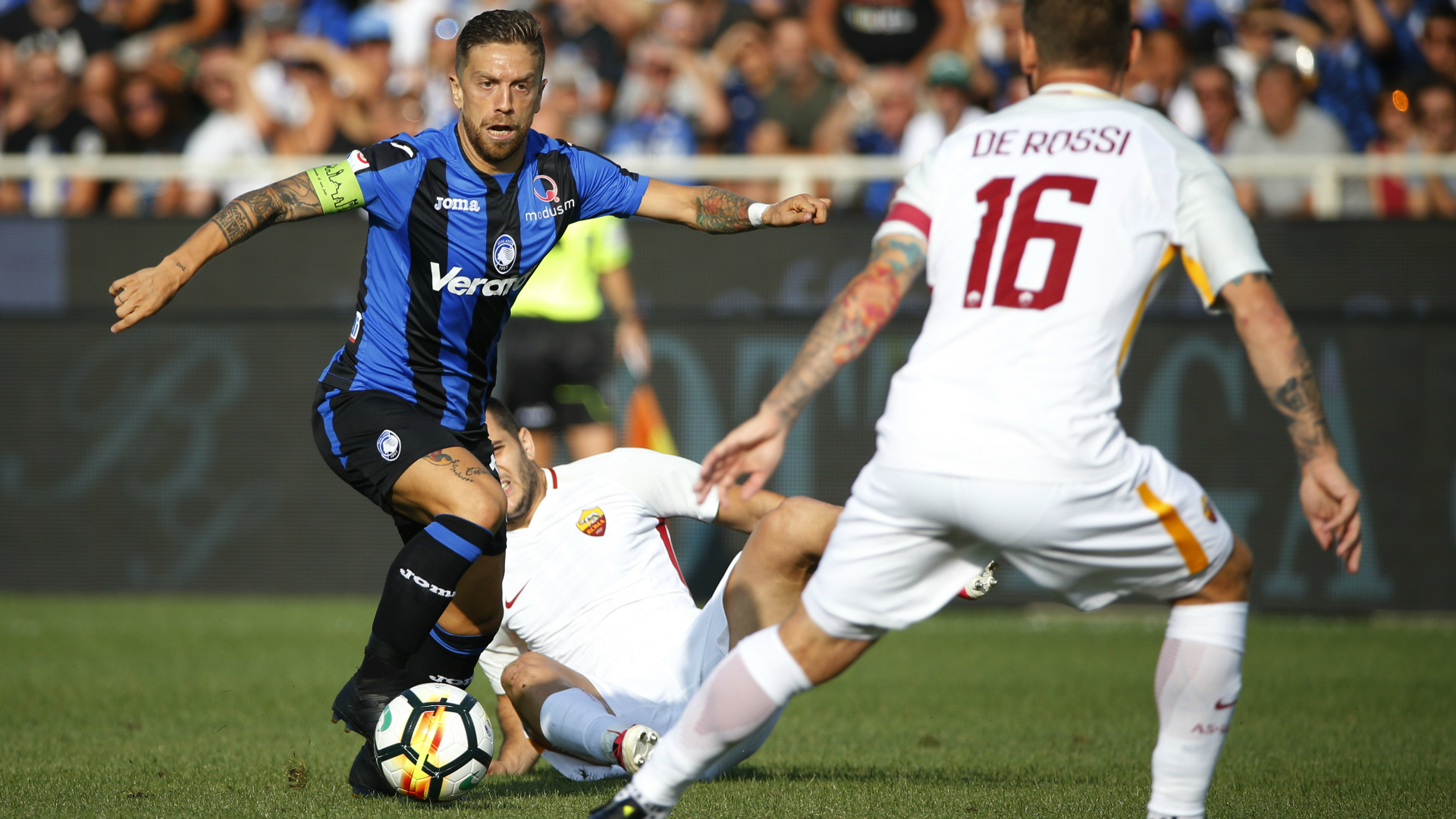 Roma won a very important victory against Torino in the first round at the end of the game after Dzeko was at the right place in the right moment and with the experience and class he has, he sent the ball into the net in a very elegant way in the 89th minute. Now the Roman wolves will debut at Stadio Olimpico against a tough rival like Atalanta. Apart from the friendly matches from the summer, in which there were serial losses and victories, Roma have only one defeat in their last 12 official games, which was against Liverpool at Anfield by 5-2 in the Champions League semi final. It is not yet clear how Roma will do without Alisson and Naingolan, which will be interesting to watch in the next rounds. Under such circumstances, Roma have no big ambition for the title, but they will once again strive to reach the top 4, which they can do for sure. A victory over Atalanta will give them a lot of self-esteem.

Atalanta is on fire now. They score a lot of goals and record many victories lately. But they play quite often, because they are again participating in Europa League and in their last match made 0-0 against Copenhagen in Italy. However, there was one team in this match, and that was the one of the hosts who made over 20 shots, 11 on target, against 3 for Copenhagen, of which one was on target. In general, any possible statistics such as ball control, offsides, created chances, corners, etc. was in favor of Atalanta, but not the most important – the result. Atalanta will have to do the job in Denmark, but that does not mean that they will write off their match with Roma. Atalanta have only one loss in their last 19 games, and in their last 22 only they have not scored a goal in only 3 of them. They rely on their attack and generally have not split up with some very key players in the summer till now, so only positive things are expected from them.

Roma has very serious problems lately when it comes to playing with Atalanta at Olimpico. Atalanta have 3 wins and 1 draw in their last 4 games against Roma. Roma’s defense did not impress and their performance was not exactly what they wanted in the first game. Atalanta also smashed Frosinone by 4-0. So our prediction is BTTS at 1.80, because we think Atalanta is quite strong team that can beat almost everyone in Italy. It is possible that the meeting with Copenhagen 3 days later will affect them, but they still have every chance of scoring and even getting a new positive result at this stadium at the end

Strootman(transfer issues) and Perotti are out