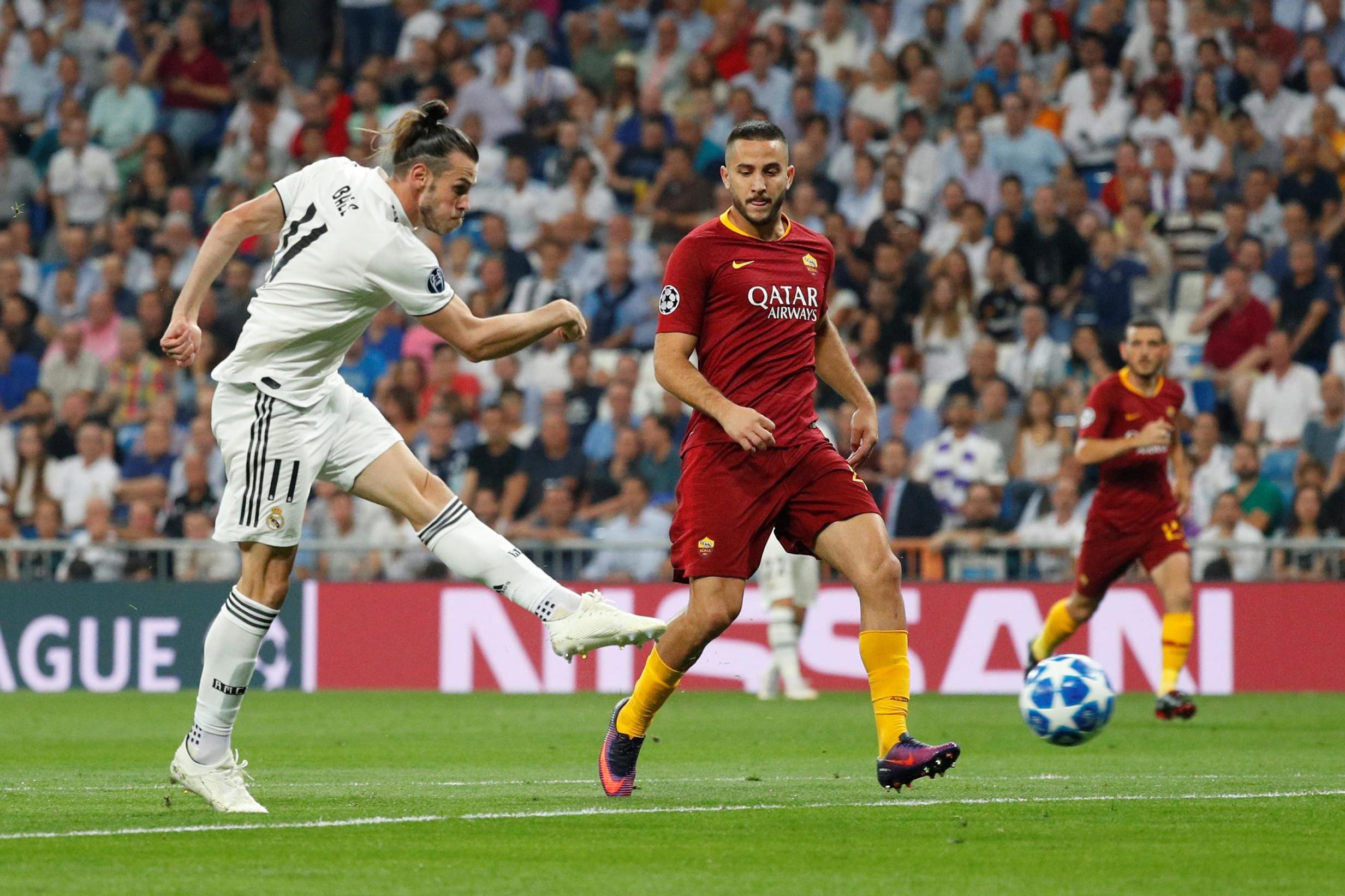 Roma problems in the championship continue and the Roman wolves have recorded a new disappointment, this time against Udinese with their 0-1 loss in the last round of Serie A. They defeated CSKA Moscow twice, who are currently third and only have a chance ranking second, eventually, but these chances are minimal. Roma should just take a point in the match with Real Madrid to be sure of their going ahead. Naturally, winning here will make their chances very big for them for the first place, which will be a huge success. Roma play quite well as hosts and maybe their last loss from Udinese is due to distraction, as the match with Real M is much more important, although Francesco said the opposite.

Real Madrid is not much better. Just when it looked like Los Blancos were going up again and showing off their real abilities after the big victories over Pilzen and Celta, the series were broken by Eibar with 3-0. Obviously the problems there are inside the locker room. Real Madrid will also be looking for a victory here that would give them the first place. This first place is important for both teams and if they finish draw here, both teams will have to win in the last round against the other two teams, which is not good for either Roma or Real.

That is precisely why we think the game will not be particularly tactical. Surely Roma and Real M have proved so far this season that they have a lot of hesitant defenses, but players such as Dzeko, El Shaarawy and Kluivert on one side and Benzema, Bale and Asencio on the other, save the situation. In the last match between Roma and Real M we saw three goals and now we expect at least the same. Prediction Over 2.5 Goals at 1.57 and an Alternative Option – Both Teams To Score + Over 2.5 Goals at 1.75