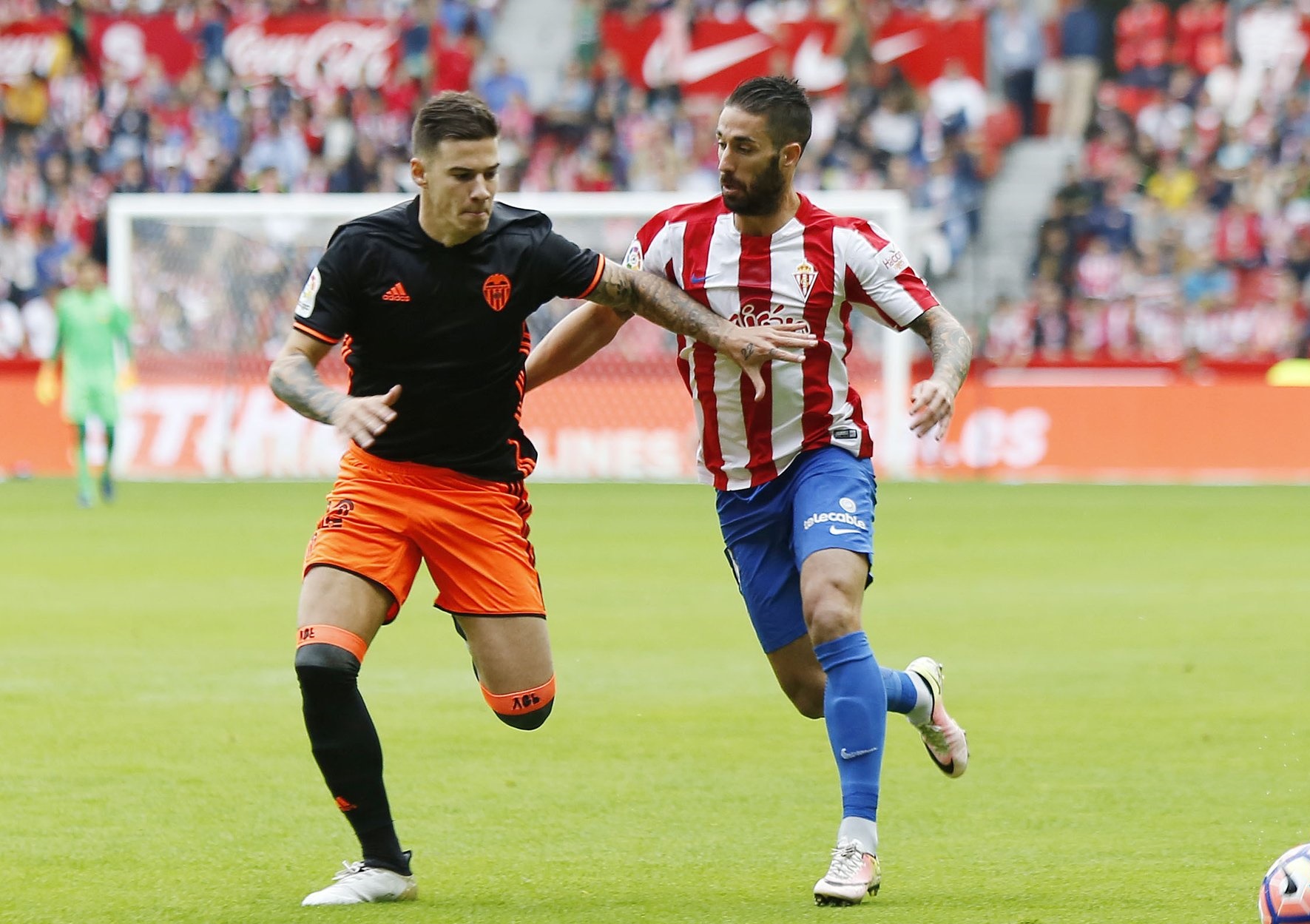 Gijon does not perform very well in Segunda and we do not see a big chance for them to come close to the top 6, where if they reach, they will play playoffs to enter La Liga. This is mainly due to their defensive approach and poor performance as a guest at Segunda. As a host, however, they play a lot more attacking and score many goals. Gijon has only 1 home loss through the campaign and did not score a goal in one game in front of their fans.

On the other hand, in the last 5 games of Valencia there were goals in both nets. Bats started to play more dynamically, but they have been having problems lately away from home. It will be quite difficult for them to get back into the Champions League zone. As for their matches in Copa del Rey, Valencia tends to concede at least one goal in their last years’ visits.

Depending on both teams’ styles, their shape and what they have shown lately, we tend to expect a surprise, which is to say that Gijon will win. It is difficult to predict the attitude and motivation of both teams in a Cup match, but let’s not forget that there is also a second match to be held at Mestalla. That is precisely why we expect Gijon to play stronger and to attack, while Valencia’s defense to make mistakes again. Prediction – Valencia : Clean Sheet – NO at 1.56. Alternative option – BTTS at 2.00