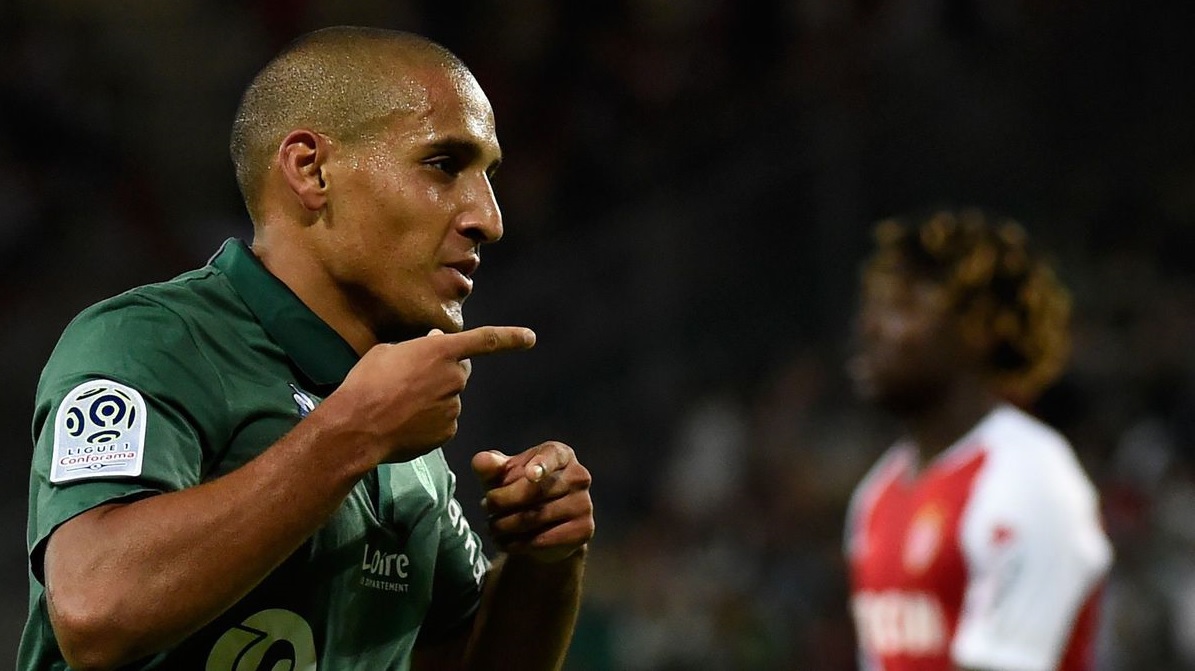 Despite his good form and short series of 3 consecutive wins, Saint-Etienne failed to win his last match in the last round. They made a tortured 2-2 draw with Amiens at home, scoring in the end to get the draw. Once again the team’s attack saved the team, though the goal itself was an own goal. Khazri only scored his first goal of the season last round, which is very bad because he is St Etienne’s best player on offense and 1 goal is not enough at this stage.

Monaco have performed brilliantly in recent matches. Fans worry that this is not a temporary improvement, but many times we have written that Jardim spoke in his press conferences with remarkable calm, and he himself said several times that he was sure of Monaco’s success and that he returned to the club in the same a season in which he was fired is a testament to his words. In fact, currently Monaco play much better football and have 4 wins in their last 5 league games.

Expert view : We expect goals for sure. St Etienne’s defense is very weak, and Monaco creates a lot of chances in the matches. Moreover, the Monegasque are effective, so in the current state of the two teams there is almost no doubt that Saint-Etienne will not record a clean sheet again. St Etienne, on the other hand, rely heavily on their home games, where they at least rarely miss a point and Monaco have conceded 8 goals in their five away matches in Ligue 1. Prediction – Both teams to score at 1.63.