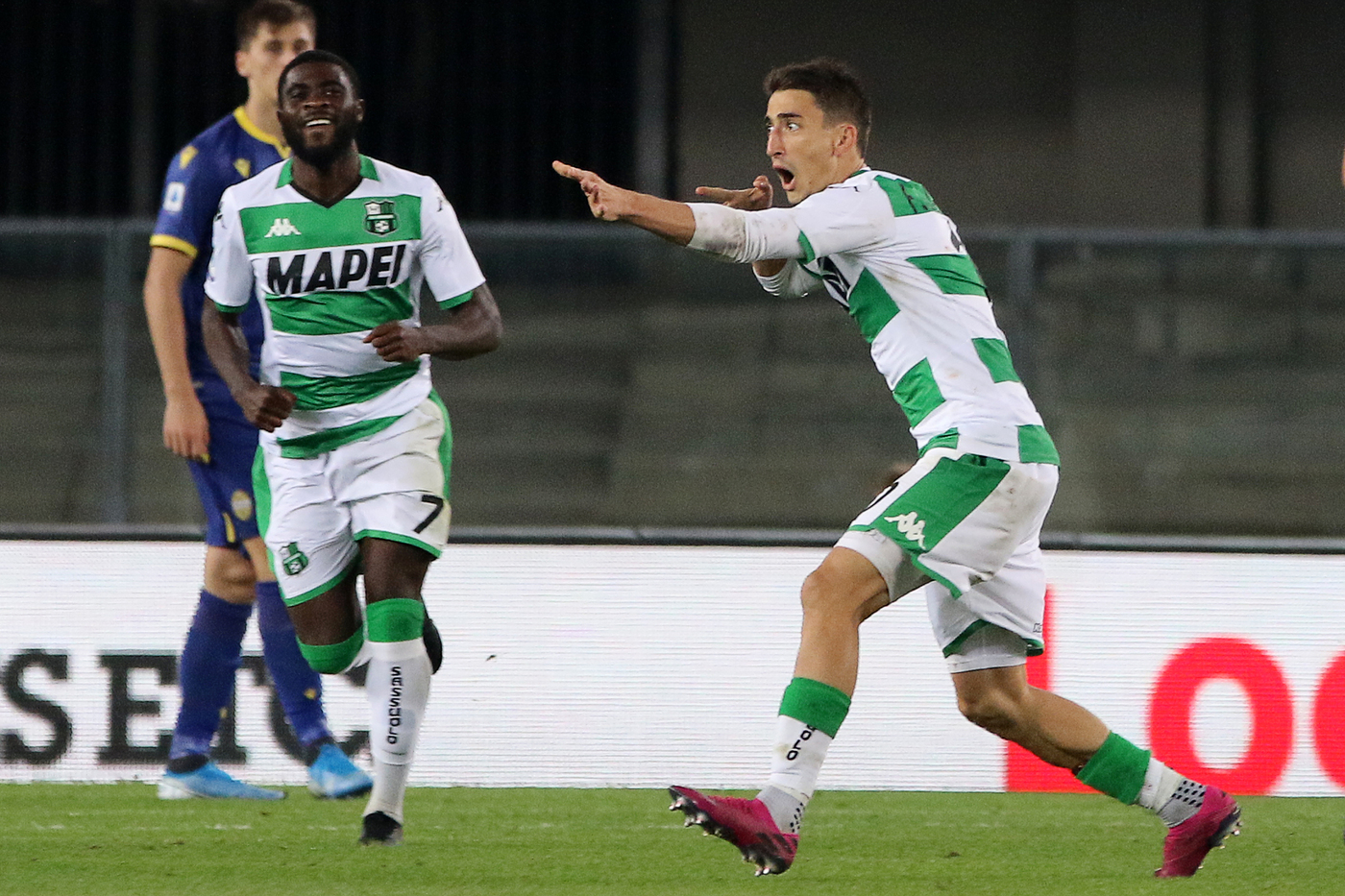 ANALYSIS AND PREDICTION FOR SASSUOLO - BOLOGNA

Sassuolo continues to suffer in Serie A this season. The team is not in the relegation zone for the time being, but is constantly losing points. So far, Sassuolo have taken all their points against weaker rivals than Bologna. Against teams such as Inter, Roma, Atalanta and Torino Sassuolo did absolutely nothing. This team has one of the weakest defenses in Serie A. They have difficulty counter-attacking, and there will be counter attacks, because their defense is high.

Bologna has also started losing a lot lately and their defense problems have increased dramatically. Some injuries in these zones did not help the team, and the last matches of the team were very spectacular. Although they lose at the moment, one can safely say that Bologna is the better team of the two. Given the limited capabilities of Bologna, it is interesting to note that they are a team that likes to posses the ball.

Expert view : The Bologna matches are quite aggressive. The style of the team is like this and that’s why there are often tackles and areal duels, because of the dynamics. Basically attacks on the left flanks are expected for Bologna, with more offensive players there. Sassuolo, however, are strong in the midfield and prefer to build their attacks in these zones. Their strongest qualities are in the offensive part of the game, and we can definitely expect shots from distance of Sassuolo’s team. We think this match will not go away without goals. Prediction – BTTS at 1.60.

The last 6 games of Bologna have been BTTS

4 of Sassuolo’s last 5 games have been BTTS