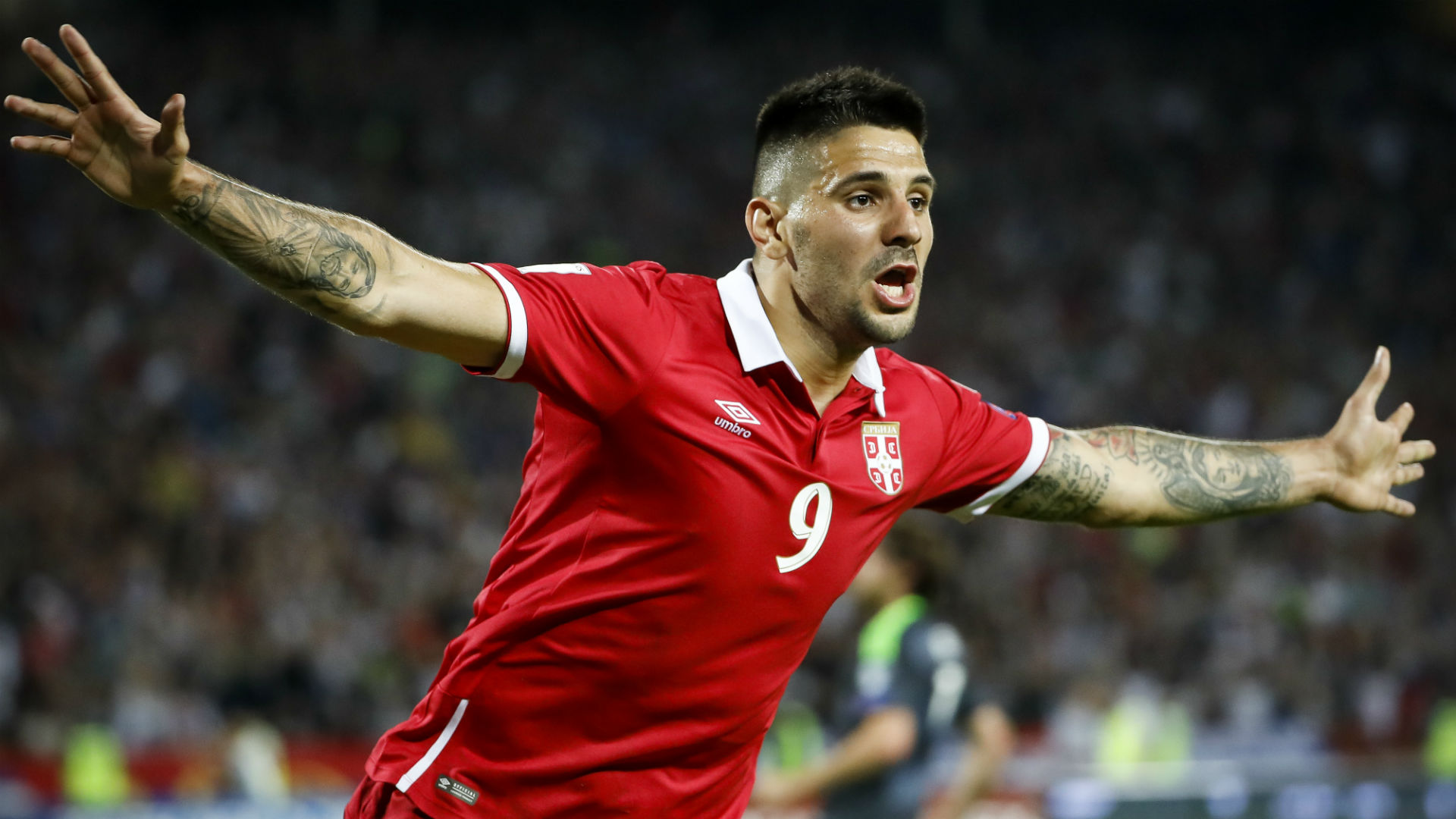 ANALYSIS AND PREDICTION FOR SERBIA - ROMANIA

We did not expect Serbia to beat exactly 1-0 in Lithuania a few days ago. The Serbs were more likely to score a few more goals, but Tadic missed a penalty for the second time in the last few weeks and after that the game ended with decent victory for them. Serbia gave a break to several important players against Lithuania, but still managed to create 6-7 big chances to score. Romania made a boring 0-0 against Montenegro and the captain, Chiriches, and the only decent midfielder, Pintilli, got injured and will miss this match. Without them, Romanians will experience serious difficulties. Romania will try to harass the Serbian defense of the counter-attack, but with the exception of Mitra, they have no quick players. Also, Romania is weak in static situations and mostly in free kicks, while Serbia is holding a good level in this aspect. This is especially true for striker Mitrovic, who has been playing quite good lately, both for his country and for Fulham, where he’s playing at club level.

As a host, Serbia scored a lot of goals and last missed to score against Albania in 2014 in an official match, where they lost by 0-3. Otherwise in friendly match lost to Chile 0-1 this year.

Romania are in good shape by having recorded 4 wins in the last 5 games, but in 3 of them they were hosts. All, but the draw with Montenegro, were friendly games, though. Romanians rarely get the clean sheet as a guest recently, unless they play with teams from much lower level as, for example, Kazakhstan and Armenia, against which their last clean sheet was.

Because the form of teams and players available, domestic factor and some important absentees, we believe that victory for Serbia is likely in the case, but because of high odds and generally strong attack for Serbia, our prediction is Serbia over 1.5 goals at 1.78

Matic is under question. Milivojevic, Tosic and Nastasic are out