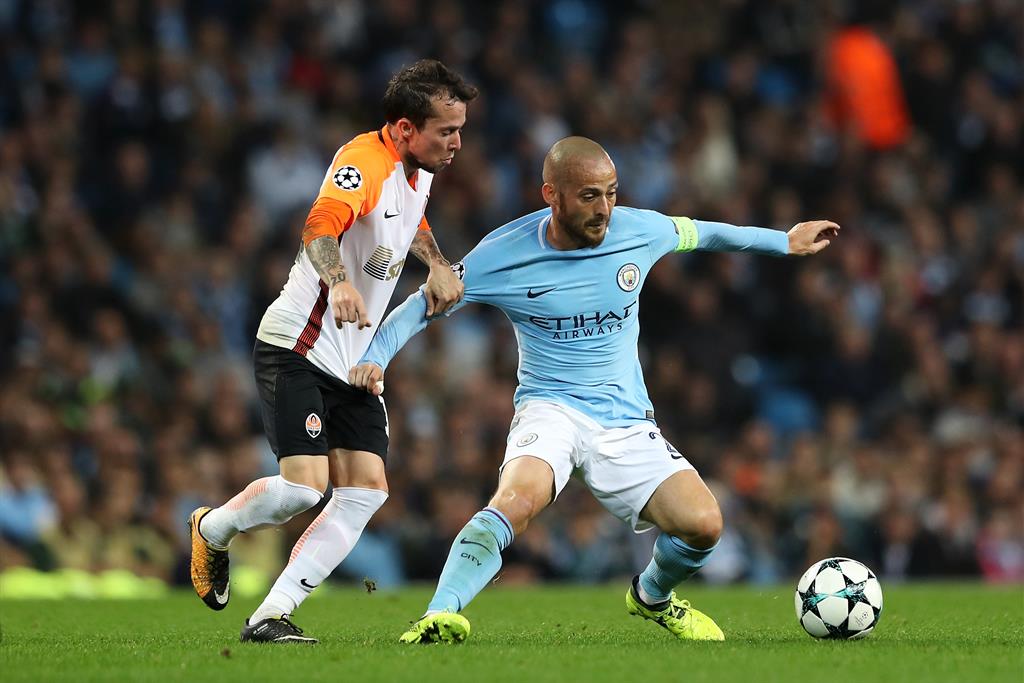 Shakhtar Donetsk missed three valuable points against Lyon in the last round of the Champions League. They allowed the French to catch them in the result for 2 minutes, in 70 and 72 minutes, after leading with 0-2. Shakhtar are definitely not as stable as last season, although they are the first in the Ukrainian Championship with only 4 points lost. Here they meet a very different team with a huge class, but a team that was defeated by them last season again in the groups. Then the circumstances were different because City had already qualified. Shakhtar are in a series of 11 consecutive games without losing and at home in the last 5 games in the Champions League has been the option BTTS + over 2.5 goals.

City has already made a huge mistake with Lyon and from now on what is expected of the citizens is only a victory in this group. Nothing else will satisfy neither Guardiola, nor anyone connected with this club. Man City picked up Hoffenheim’s victory at the end of the game in Germany but did not play impressively, so it’s time to show off their real face in this tournament, which is Guardiola’s number one goal. Then the citizens had a visit to Liverpool at the end of the week, but now they will be going to Wembley for Tottenham on Sunday, so things do not sit in a much different way. However, City is in a strong form and in the last round literally blurred Burnley with 5-0 as the result could be more impressive.

The good news for citizens is the return of De Bruyne. The difference in classes here is very serious. Shakhtar has conceded two goals from both Hoffensheim and Lyon. Now Man City are obliged to win for a number of reasons. They also do not have important injuries, so they will rather get the most concentrated and focused. The citizens are a very serious team and, as an example, you can see the goal that Bernardo has scored vs Burnley. When all had stopped playing, David Silva reacted for no more than a second, ran out, handed a perfect pass to Bernardo, who with one touch sent the ball into the net. Yes, the goal should not have to be given because the ball went out, but it was something impressive because of City’s concentration, speed and class, and if you look at it in detail, you can understand how good coach is Guardiola, because City is entirely his team already. Prediction – City to score in both halves at 1.84

Gundogan(6/1) is out for citizens