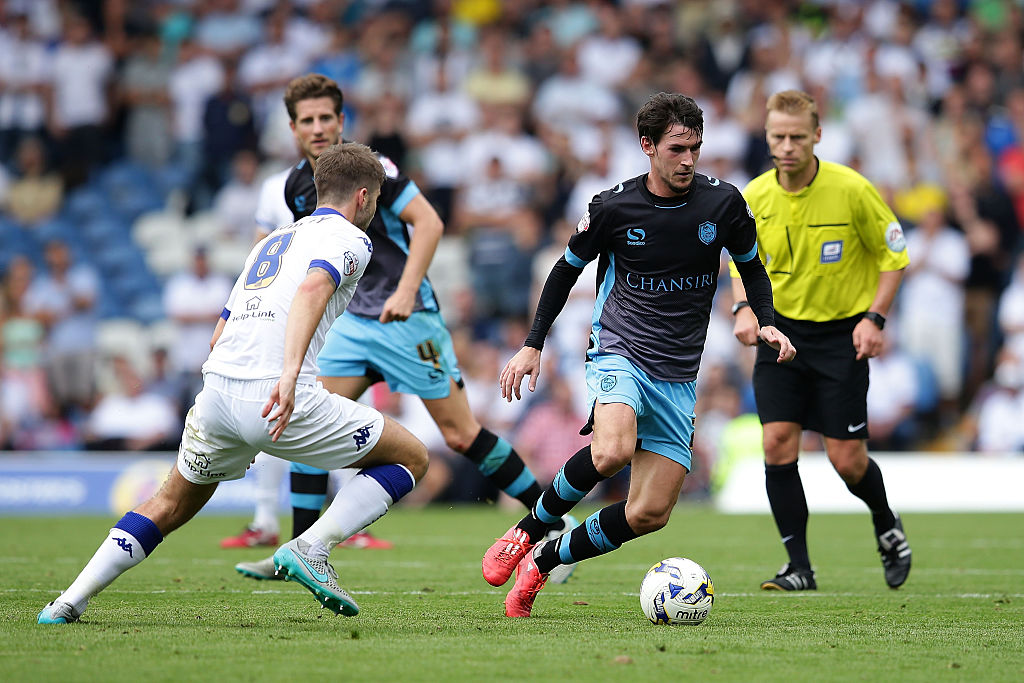 Sheffield Wednesday took a great victory against Aston Villa in the last round with 1-2 as a guest. Wednesday is not that team who managed to get into the top 6 before, but still play nice football. It is remarkable that a lot of goals are scored in their games and although they have only one match since the start in which they did not score, they have no clean sheet. This is not good news as they have a game with Leeds who are leaders now. If the hosts win, they will enter the top 6, at least temporarily. Still, they are one of the teams who are stable at home and still have no losses, but have not played with serious rivals until now.

Leeds lost shockingly from Birmingham at home last round and this raised many questions. Bielsa was quite disappointed with this loss, but Leeds did not seem to be a team that would collapse after such a defeat. It has now become clear that they are the team that will aim to finish first and to enter directly into the Premier League. They have been eliminated of the League Cup, which will help them concentrate entirely on this task. However, the Birmingham loss was the first for the season, but last season Leeds had a terrible series of 3 draws and 8 losses in the last 11 matches. Still, the transformation this summer is evident and Leeds now seems like another team.

Sheffield Wednesday defeated Leeds twice last season, but overall recently, the results in this game are often different and unpredictable. Owls rarely miss scoring in Leeds’s net as a host and now seems to be quite likely to happen after recent events. Leeds also have some injuries, while Sheffield Wednesday have back some important players in the squad. We expect an exchange of goals at 1.67. At the same time, we do not think Leeds will lose, so you can try  BTTS + X2 for a higher odds.