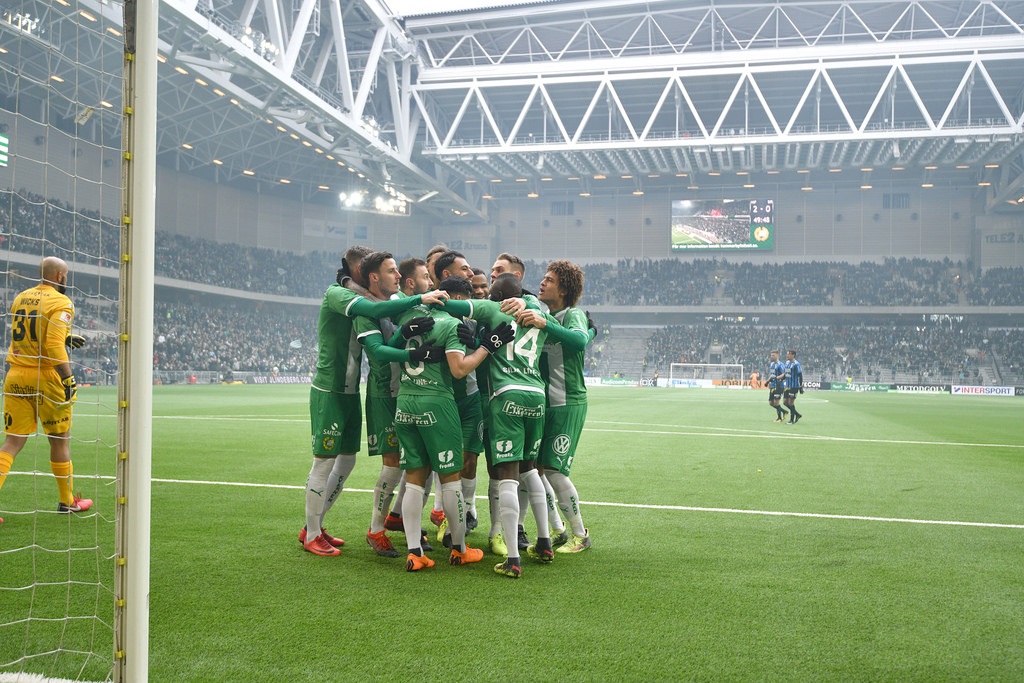 ANALYSIS AND PREDICTION FOR SIRIUS - HAMMARBY

After a good series of four consecutive wins, Sirius again fell into a “black hole”. Blåsvart recorded three consecutive losses and their direct opponent for survivol, Brommapojkarna, won their match against Djurgarden as guest by 0-1, meaning Sirius are already 14th, which is the place, where teams play playoffs. Now a very strong rival faces them and their task will be hard. In addition, Sirius are experiencing enormous difficulties in their home games this season. In the 5 wins that have been recorded during the current campaign, only one came at home. They also have only one clean sheet as a host. Sirius are playing fairly open style of football at home and only 2 times have failed to score, but the goals they are conceding are too many. In the last 6 games they have conceded 16 goals.

Hammarby failed so hard in their last game, when they lost to Djurgarden at home by 1-3. They are currently 5 points behind AIK who were beaten by Norrkoping during the weekend. This means that if they win, Hammarby will again narrow the gap to 2 points. The match for them is obviously extremely important. They have only one title in their history that came in 2001 and may not have another chance again. They still have no loss as a guest, and their three defeats have come in home games. On the other hand, their 4 draws are as guest, but in their victories as a host, Hammarby always concede goals.

This match is of great importance to both teams. In the presence of such weak defenses, it is quite normal to expect goals. It is also very important to note that out of all 9 games played by Sirius and Hammarby, in 7 of them it was “BTTS + over 2.5 goals” and it was the last 7, which are in the last several years. Our prediction is over 2.5 goals at 1.58. Another option to  try is “BTTS + Over 2.5 Goals” at 1.88. We note that Hammarby have no victory vs. Sirius as guest in the history of the 4 games they played in.