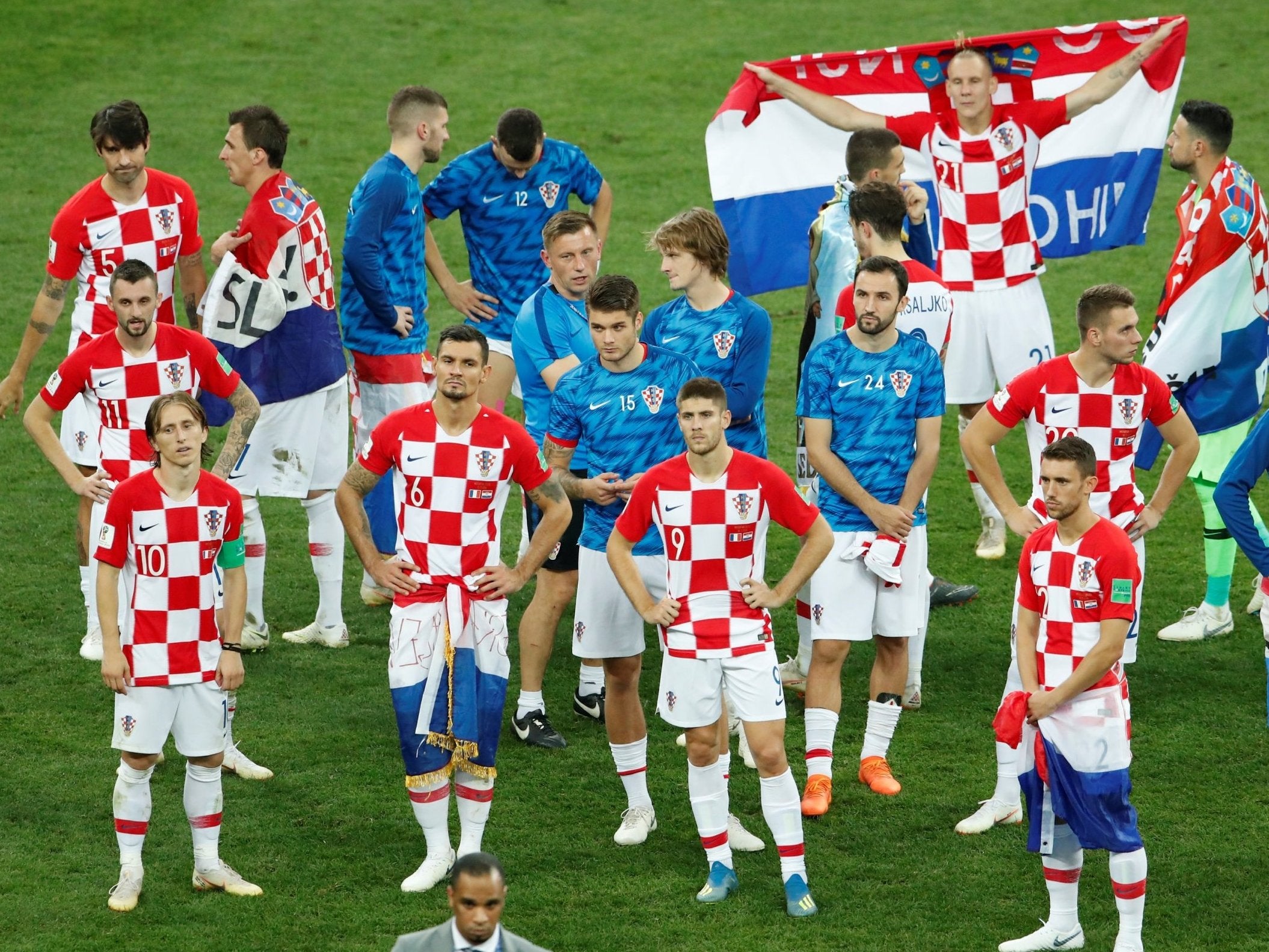 ANALYSIS AND PREDICTION FOR SLOVAKIA - CROATIA

Slovakia are quite unpredictable in their matches. They are mostly volatile, which makes them unpredictable and have won in 2 of the games so far, but they have played very weak against Wales, losing 0-1 and deserving of even greater loss in the result. Their team is not made up of stars. They don’t even have some, except Skriniar and Hamsik, who is getting old, but surely the team does well in attack, especially in their home games.

Croatia no longer has a clear striker after Mandzukic departure. This is somewhat of a problem. Rebic and Perisic will again lead the attack. Rakitic and Kramaric are not available in these qualifications. The Croats seem quite hesitant in defense, even more so than in the League of Nations. They have 2 wins and 1 draw, but their game is far from convincing for now.

Expert view : We expect at least 2 goals and we think the odds for this bet are very good. As we have already mentioned, Slovakia is a very strong team in attack at home and it is relatively easy to score goals, while defense is Croatia’s problem. For their part, the guests are a favorite because they are the better team. They are expected to win and it is logical at least to score. For the braver, we suggest the option “Both teams to score in the match”. Our prediction is Over 1.5 goals at 1.52.

Croatia’s 7 consecutive games have gone through BTTS + over 2.5 goals