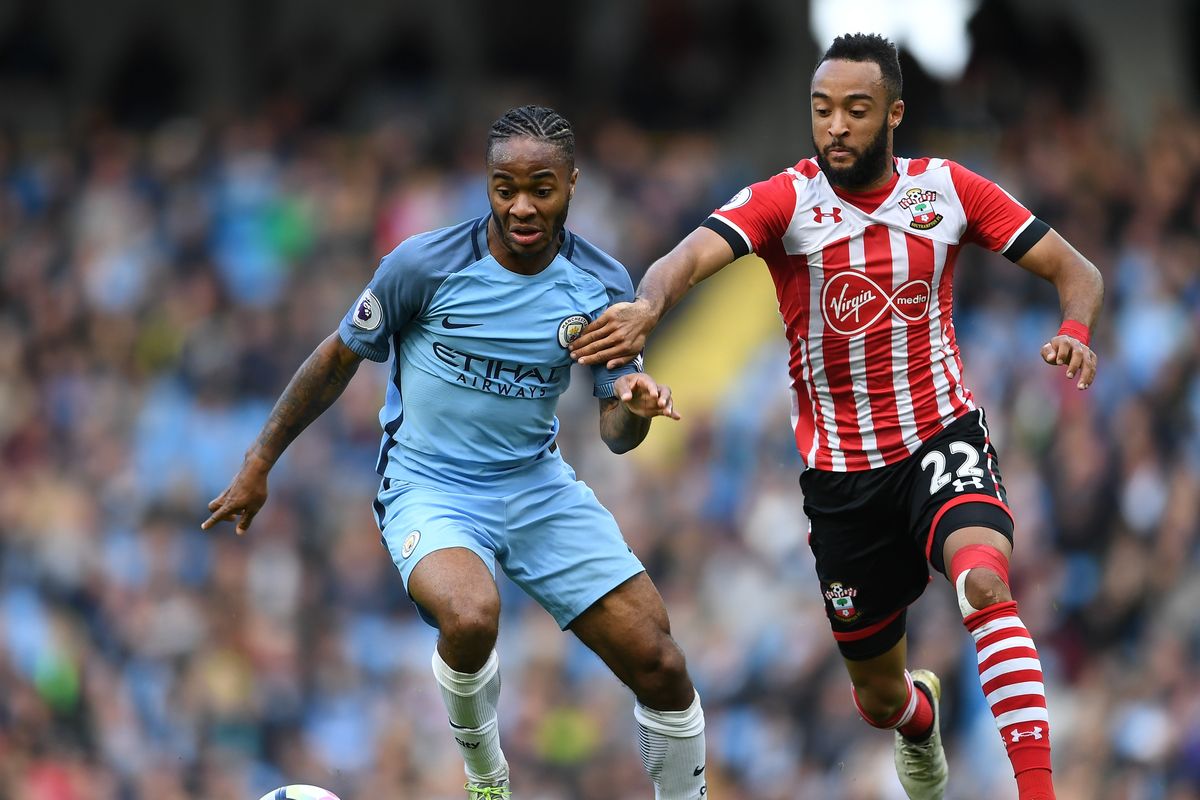 Southampton showed this typical fail of a team, who fights for survival after taking the lead against West Ham in the second half and immediately allowed them to make a comeback and so lost with 1-2 of the hammers. Something typical of the saints this season is to allow easy goals. They are close to the danger zone quite a lot, but many fans say they are calm for the survival of their team, because of the new coach. Still, Southampton is unlikely to be able to win their second home win for the season just against City, who are already seriously worried about their chances for the title this season.

Their loss from Leicester made the gap bigger and now is 7 points from Liverpool, who yesterday smashed Arsenal with 5-1. This makes this game for City compulsory for winning. Of course, everyone expected this against Leicester, but the foxes had already surprised another of the top teams a few days earlier. Obviously, City’s performance suffers from Fernandino’s lack and obviously this is the key to stopping them.

Southampton can not count on their weak defense against City. Either way, Hasenhuttl confesses offensive football. Both teams recently have conceded very easy goals. We expect a lot of hits in this game. In the last 3 games of Southampton there were 12 goals and in the last 2 of City there were 8. In 2 of the last 3 games at St. Mary’s between Southampton and City we have seen Over 2.5 goals, so our prediction for this match is – Over 2.5 goals 1.56. City to score in both halves is also a good option.