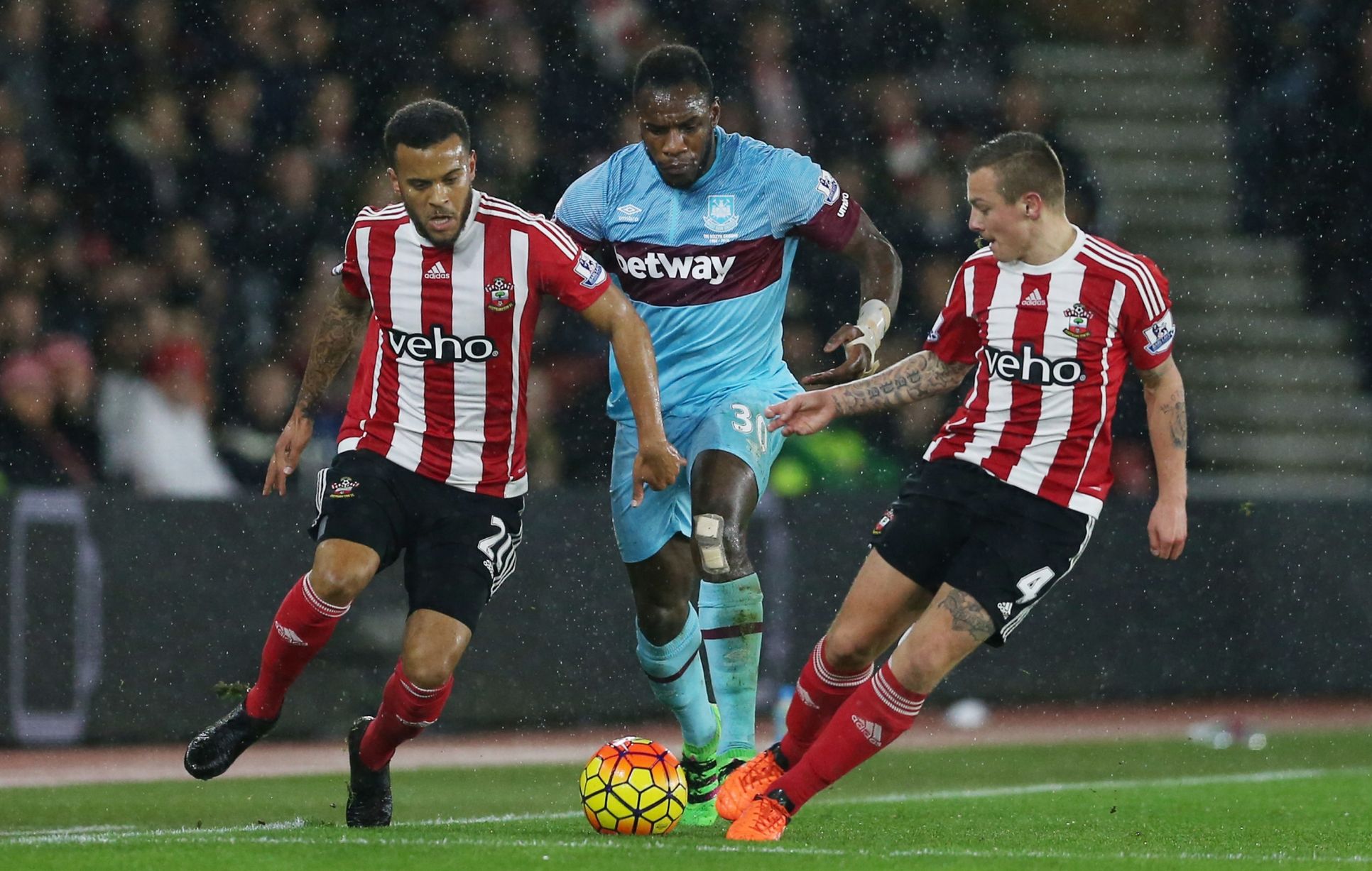 The reaction in Southampton’s team after Hasenhüttl arrival is obvious. The team took two important victories one after another as the 1st was extremely important against Arsenal in the final minutes of the game. In this way the saints are now 3 points above the danger zone and will have the chance to increase this advance. In spite of the weak results overall throughout the season, they only made two home losses, but their victory over Arsenal was the 1st in front of their fans, so the draws stopped Southampton at St Mary’s.

West Ham had entered a wonderful series of four consecutive Premier League victories, which was illogically halted by a loss from Watford at the Olympic stadium. Something not so strange, however, for hammer fans who often saw disappointing results from their team in home games during the season. However, West Ham have lost 3 times, but only in one of these cases was against a team outside the top 5 in their visits. The biggest problem with the hammers are the injured, which may be decisive.

This game will be extremely interesting. Both teams to score was the best option here, but the most likely absences of Arnautovic, Chicharito and Balbuena, the new spirit in Southampton, the motivation from the first draw turned into a real victory at their stadium (the match with Arsenal) and the fact that West Ham have only 2 wins at St. Mary’s in this century make us think that the hosts are not accidentally a slight favorite and are more likely to win the match. Most importantly, Southampton plays much more offensive football. Prediction – Southampton – Draw No Bet 1.60. You can also try Over 2.5 goals at 1.82