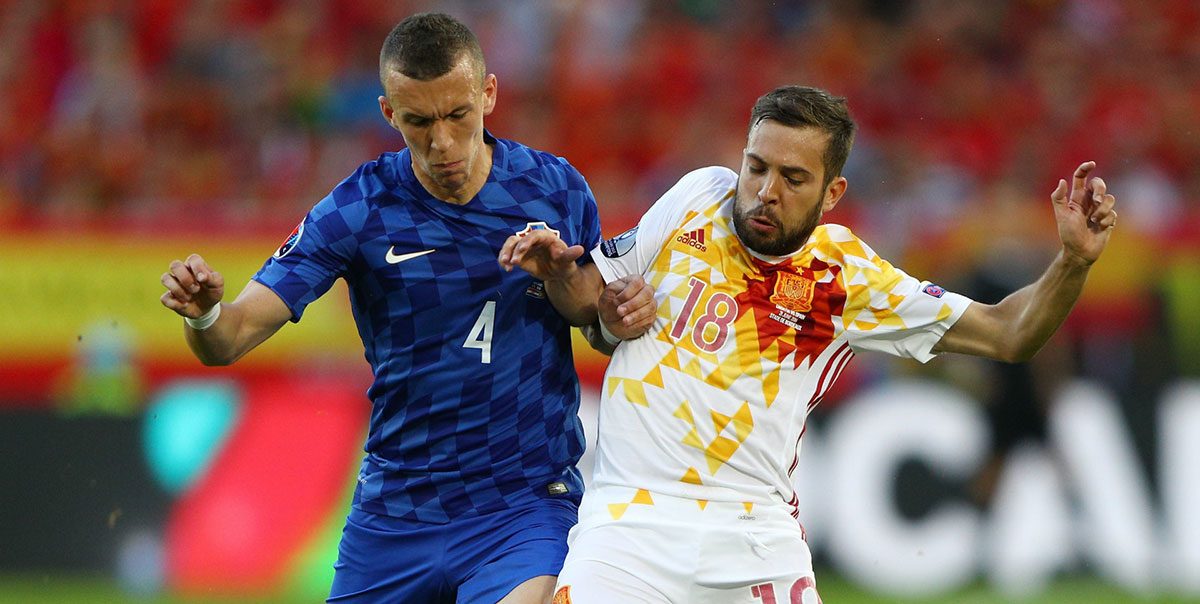 ANALYSIS AND PREDICTION FOR SPAIN - CROATIA

Spain defeated England by 2-1 as a guest in the last match and led the group. They even made a comeback in the first half and then kept their lead. Now the finalist from the world cup, Croatia, is on their way. The Spaniards had several footballers who got retired from the national team, but now the generations are changing and the new coach, Enrique, has big plans for La Furia Roja. Spain have a great record as host. Rarely, teams even reach a draw in Spain in official matches. In World Cup qualifiers, Spain have never lost a game as a host in the history. In EURO qualifier they have 5 losses as host, but only one is of this century. And it is against Greece in 2003. Since then, they have only wins.

Croatia is one of the most tired national teams. This may be true for France as well and we saw it in their recent games, but the Croats played quite a few matches with extra time at the World Cup. They also have many absences now. Subashic, Lovren, Strnic, Rebic and Kramaric are missing. In addition, Mandzukic retired from the national team. This means that the changes to them are many. They will hardly try to win this group, because it will be far easier for them to reach the European Championship in 2020 from the Euro qualifiers.

Here the squads and rotation of the teams play a key role. For Croatia it will be difficult in this match. Our prediction is a victory for Spain at 1.77. Spain showed a very good level against England and we can say they are in good shape despite the world cup’s difficulties caused by external factors. Spain is one of the best teams in the world and also have no loss in 25 games in a row. The last one was against Italy at EURO 2016.

Only Asensio can start as replacement of Aspas in the attack

In addition to the players absent, listed in our analysis above, Kalinic will also not play in this match