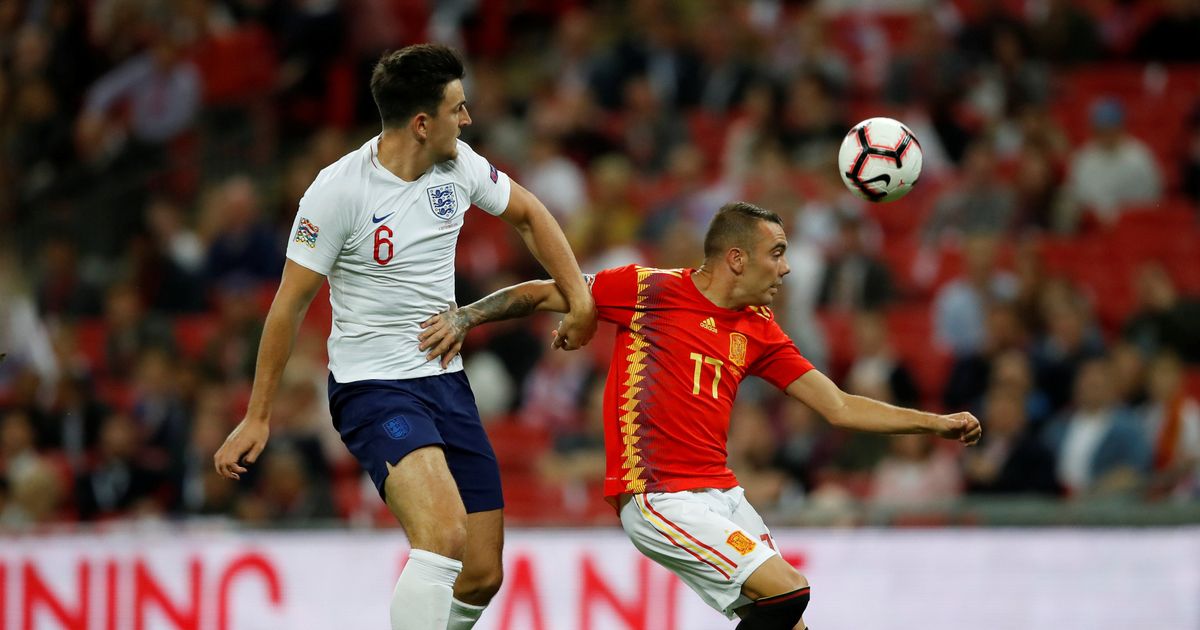 ANALYSIS AND PREDICTION FOR SPAIN - ENGLAND

Luis Enrique is doing great things in the Spanish national team and La Furia Roja are currently in great shape and under his leadership have already recorded three convincing wins. In a new victory over England, they will secure the first place in the group that will allow Enrique to experiment after 1 month when he will have 1 friendly game and the last one against Croatia as a guest in the Nations League. There are some important absences, but the key figure of the Spaniards is Alcacer, who is also in top shape for his club team. Rodrigo scored a goal in both Spanish matches in the group so far. Spain have only 5 losses in official home games in their history, which basically means it’s almost impossible for someone to win here.

England almost completely lost their chances for the first place after zero-zero draw against Croatia. They again showed a strong defense performance, but disappointed in attack. In addition, Henderson and Stones, who are the main players, have got a yellow card suspentions and will have to be absent in this match. After these matches, it is clear that the English will not go into such a serious fight for this tournament, so now they will hardly have the strength to defeat Spain.

Spain and England have many matches with each other. In the last four matches at home in Spain against England, the Spaniards won in all of them to 0. In addition, the English spent a lot of energy against Croatia a few days ago and now this game is without great matter to them in some way and the players of England specifically, as well as their agents, are very careful not get injured or something before the hard club schedule which is coming in next weeks. Spain did a lot of rotations against Wales and they will be fresh now. Besides, the game will be in Seville. This is a very football city. When Spain plays here, they usually win. La Furia Roja have 13 games in Seville, of which they have won 12 and one of these wins is the notorious 12-1 against Malta years ago. We look forward to a new success for the hosts and the main prediction is Spain to win at 1.72. It is very unlikely that there will be particularly great tackles and rough game so – Alternative option Under 2.5 cards for England at 1.71

Isco, Costa, Alba and Carvajal are the more serious absences

Probably players such as Winks, Chiwell and Barkley will be playing, because England has many injuries and suspentions. Lingard, Alli, Welbeck, Young, Shaw, Rose, Henderson, and Stones are just some of the names