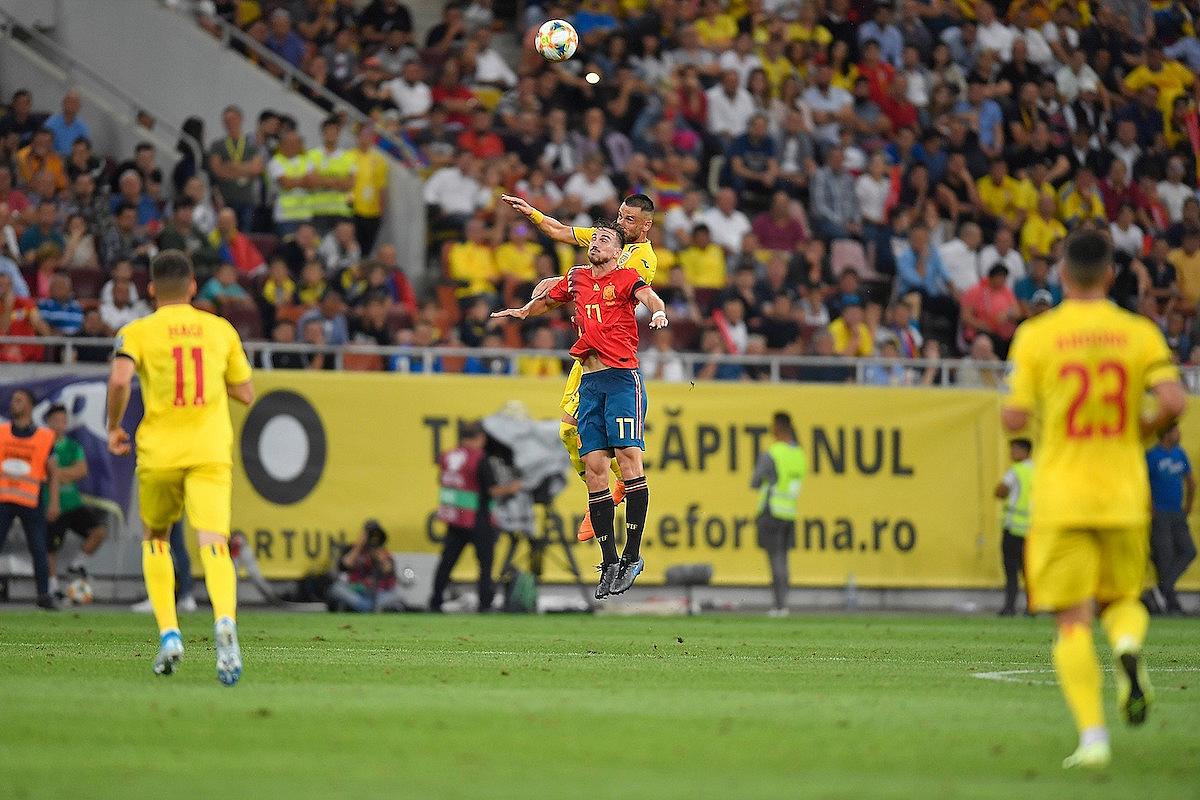 ANALYSIS AND PREDICTION FOR SPAIN - ROMANIA

Spain beat Malta 7-0. Interestingly, all 7 goals came from different players. Some of them were Navas and Cazorla. These were great moments for both of them after all those years in the national team. Fans were especially happy for Cazorla, because this player has been through a lot in recent years. So the Spaniards did not allow any surprises in the group. Two draws as a guest stopped them from being able to make the perfect asset, but after the failure on the WC and unplanned retirement of Enrique, it’s a good answer.

Romania suffered a huge disappointment against Sweden as they lost the deciding game 0-2. The Romanians played in these groups with dignity, but it was at this meeting that they proved to be a team that, apart from having the required class, did not have the character needed to play at the Euros. Sweden were much better and deservedly won. In another match, there were issues with racist chants and that was also part of the post-match themes.

Expert view : Romania have played offensive in most of their matches so far. Spain has many world class players in the front positions. Currently, new players are constantly being called in for the national team, who are burning to prove to their country, and after coming to Europe, everyone wants to win a place in the team. Of course, the selection for the tournament itself has a long time, but the important thing is that the Spaniards are doing everything with great professionalism. That is why we think that they will score a lot of goals today. Romania also has some quality strikers. Our forecast is Over 2.5 goals at 1.55.