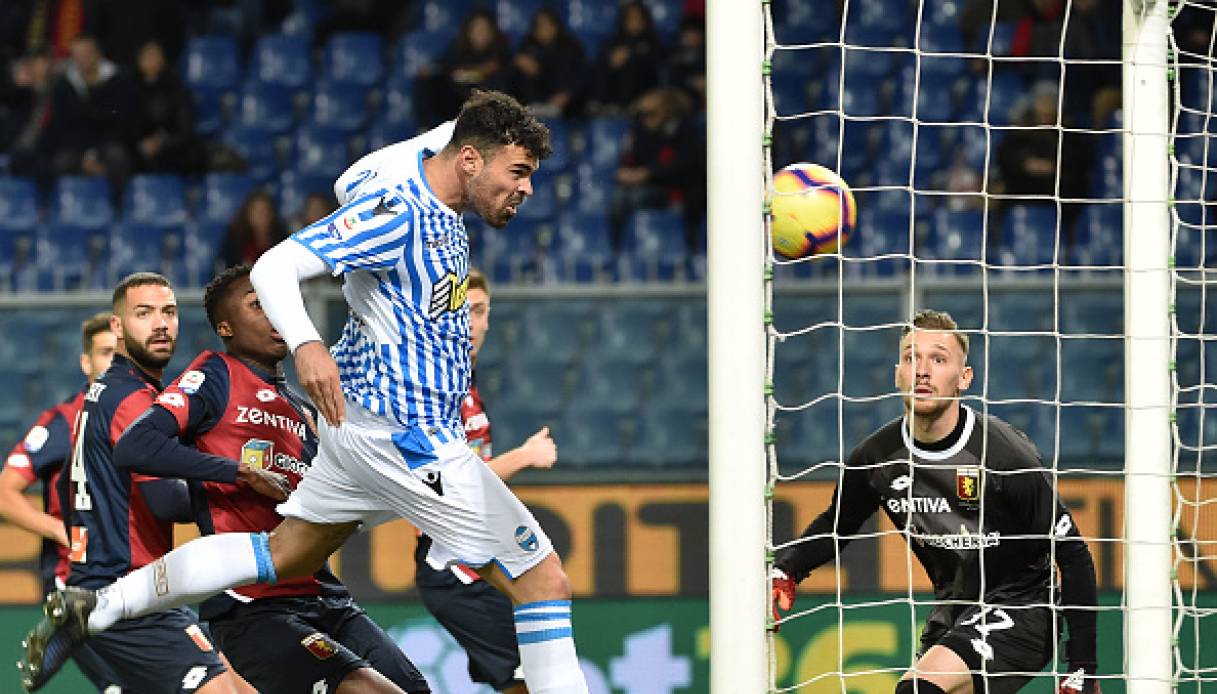 ANALYSIS AND PREDICTION FOR SPAL - GENOA

SPAL and Genoa face a direct battle for survival. Both teams have 2 wins since the beginning of the season, though each one made specific surprises. SPAL defeated Lazio and had a draw with Napoli. Genoa got 1 point from both Napoli and Roma, which may have been the biggest success of the two teams, but in direct games with they do not handle at the needed level.

The statistics we use related to the indicators determining the strengths and weaknesses of a team is a huge minus for SPAL. They do not have specific strengths, but they do have many weaknesses, the biggest of which are when defending against good and fast opponents’ wingers and in the front positions they are quite ineffective. From the matches we have watched, we have repeatedly noticed how difficult is for them to make good passes and how easy it is for opponents to defend against them, so SPAL has only 7 goals scored.

Expert view : SPAL have scored all their goals at home. Genoa does not have such noticeable major weaknesses, but they also lack qualities in almost no area of ​​the pitch. We think that in such games it is logical to look for a few goals, because here neither of the two teams wants to lose a direct game. We have already seen a few matches that ended with few chances and goals between rivals in a similar situation in Italy. Prediction – Under 2.5 goals at 1.74.

SPAL’s last 7 games have ended with under 2.5 goals

The last 4 games between the two teams have ended with Under 2.5 goals