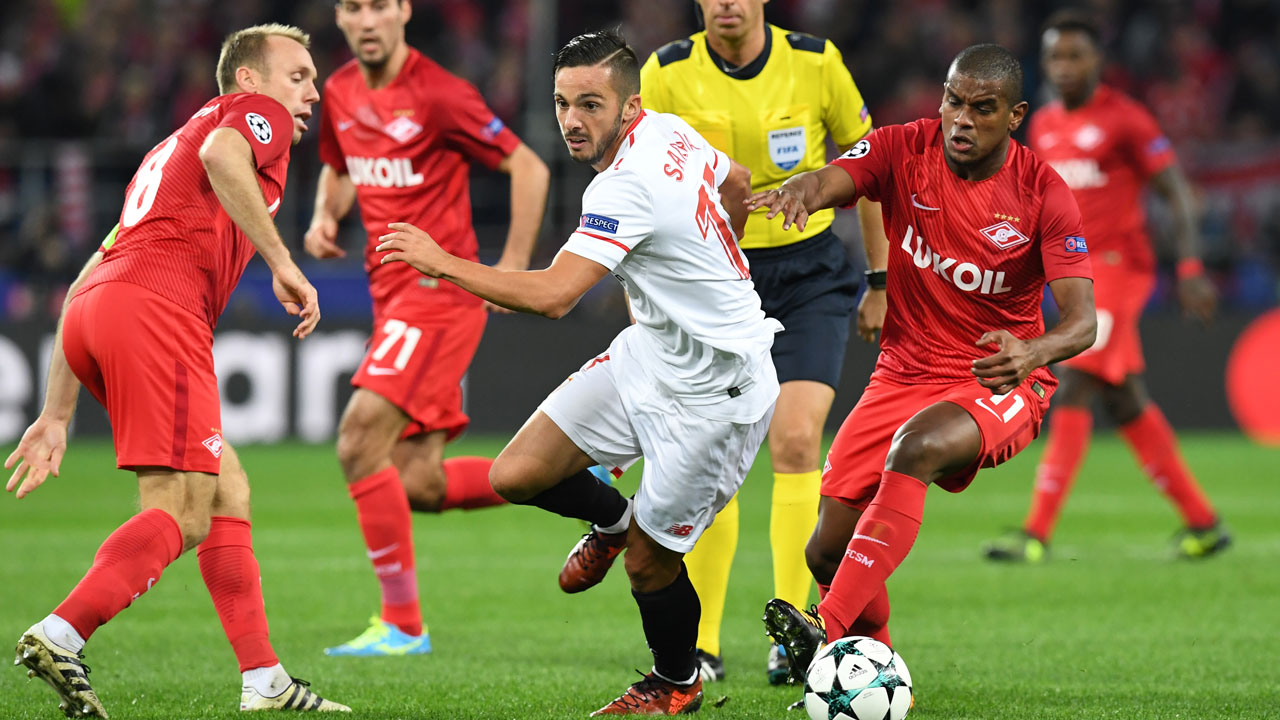 ANALYSIS AND PREDICTION FOR SPARTAK - SOCHI

Spartak had good pre-season friendlies with several Russian top teams by winning against CSKA in the local derby, but lost to Krasnodar. They also played against Sochi, who won with the big 7-1. Spartak sold one of the most important strikers, Ze Luis, who set out in the direction of Porto. In his place was the youngster from Roma, Ponce. Kononov is making a second season, but will need time to manage the new players correctly.

Sochi has a lot of potential. The club itself is privileged to have a good base, stadium, infrastructure and a whole city. They will certainly have a lot of positive if they survive this season in the league. However, let’s not forget that the Olympics was held there recently. They did not sell any important players, but they did not get many new ones, so they will now see the difference in the level of the Russian Premier League.

Expert view : Here we will bet on Spartak for many reasons. They are better and more experienced. They have to get into the new season and Sochi has never played in the Premier League. We expect to go defensive, but Spartak have ambitions for the title this season and their squad seems to be better than the previous campaign. Prediction – Spartak – Over 1.5 goals at 1.60.