Standard Liege – Ajax, prediction from 3rd round in the Champions League 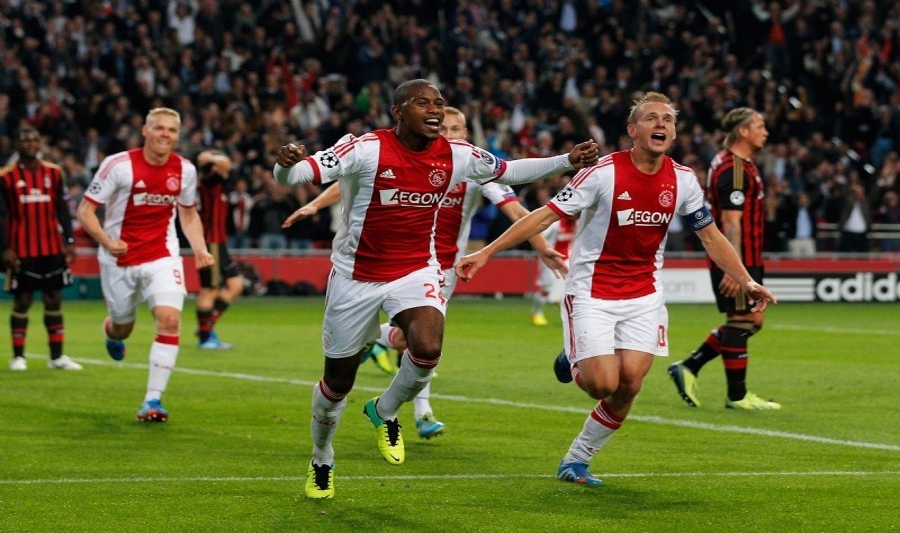 Standard Liege finished 2nd and was even on the brink of the last season’s title in the Belgian first division. They did not sell important players in the summer, even strengthened to several posts. Their last participation in the Champions League was four years ago when they got beaten from Zenit just one step away from the group stage. Standard is performing brilliantly at home at the moment and are in very strong shape at all. They have only one loss since the beginning of last season in all official home games. And as a host they scored in 14 consecutive games.

Ajax kicked Sturm Graz pretty easily in the last round after beating them 2-0 and 3-1. The Amsterdam grand played a lot of friendlies in the summer, in which they did not record impressive results, but they still prepared well for the new season. Daily Blind and Tadic are coming into shape for their new team and have already played a few games.

The two teams have two matches in history that were in 2016 in the Europa league group stage. 1-1 in Belgium and 1-0 in the Netherlands. These are two very attacking teams who are able to score goals. Surely Ajax are favorites, but the Belgians will rely heavily on this match to get what they need at home. Of Standard’s last 14 matches as host, 11 came out as “BTTS” option. Another interesting statistic is that out of the last ten Ajax games in the Champions League, nine were “BTTS”. Even without statistics, it is hard to imagine Ajax may not score a goal against a team like Standard Liege, and at the same time not to keep a clean sheet will be quite difficult. Our prediction is “BTTS” at 1.75 and the odds at this point are very good.

Over 2.5 goals
Standard Liege or draw

The Dutch side have been left to sweat on the fitness of Kasper Dolberg and Benjamin van Leer.