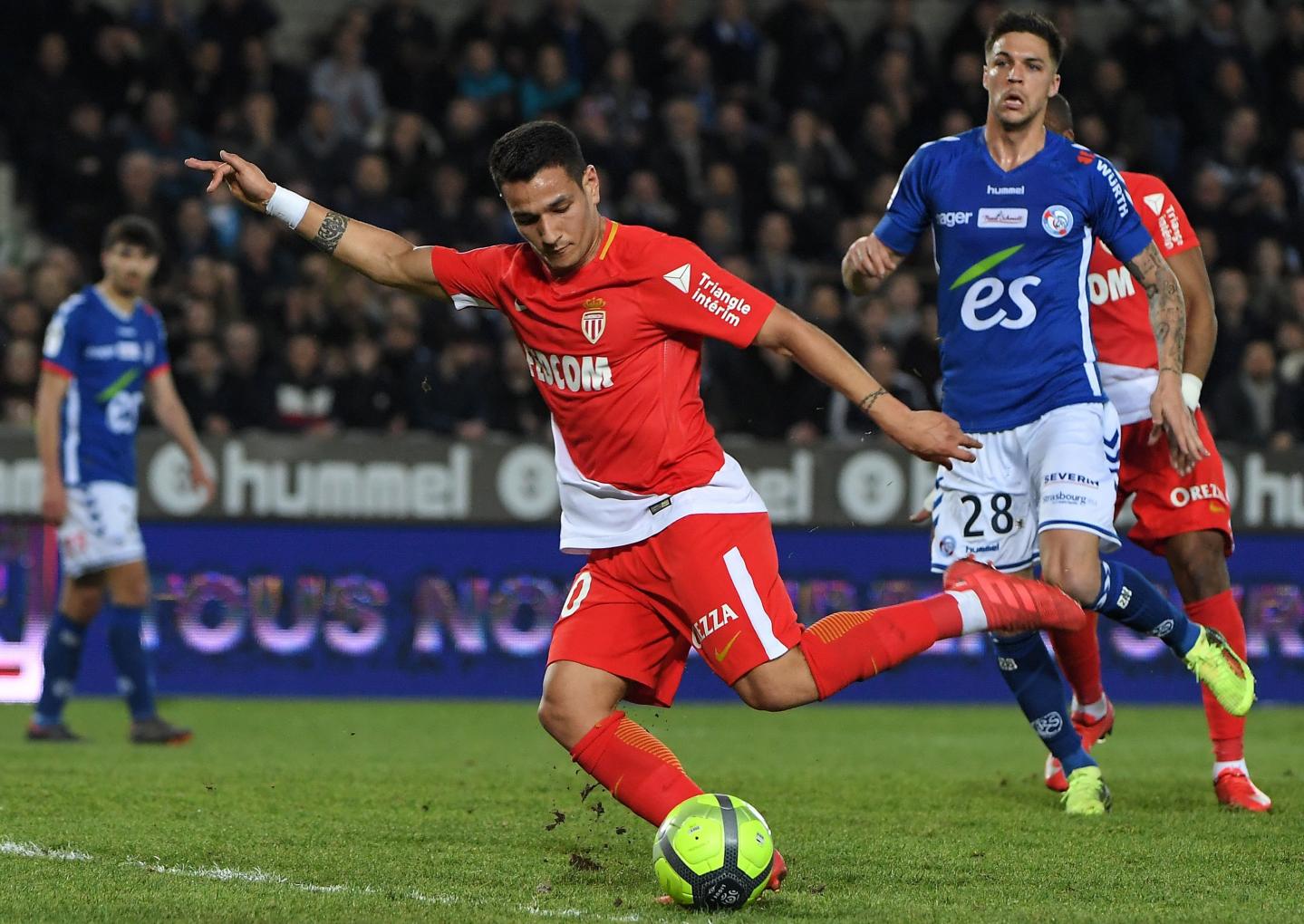 ANALYSIS AND PREDICTION FOR STRASBOURG - MONACO

Strasbourg are in a decent form. They are in 9th place and their stats are now 3-3-3. In two of these losses, however, they played against Lyon and Marseille as a guest, which was a difficult task. Strasbourg has shown a very good game in the attack since the start of the season. They have achieved at least goal in all their matches except in the one against Lyon when they lost by 0-2. Besides, they have already scored 16 goals in 9 games by playing with Montpellier and Saint Etienne. What is emerging as a tendency is Strasbourg to play good against teams of their level and defeat them, and against the stronger ones, even in case of losing points, they make life more complicated for the rivals. In 5 of the last 6 games at Strasbourg home in Ligue 1 there were goals in the both nets.

The Ex Champs two seasons ago and current vice champions have split 18th and 19th place with Nantes having the same points with them, but a slightly better goal difference. The Monegasque have no victory since the first round and their shape is more than terrible. They have only one clean sheet, which game quite surprisingly against the 2nd in the standings, Lille. Naturally, all these problems and lack of solutions led to a change of coach. Jardim is no longer leading Monaco. The legend of the Premier League and French Football, Thierry Henry arrives to replace him. It has been very interesting for him in recent days as he said he would pay very serious attention to tactics and especially to the performance in defense of the team, noting that he was studying by Guardiola, who has been his coach more than 10 years ago in Barcelona .

Though Henry must lift Monaco to their feet, it will be quite complicated. Aside from the fact that guests play terribly in defense, 2 of their 3 central defenders are suspended and now they only remain with Glik in defense. On top of that, the goalkeeper, Benaglio, is still injured, and it is determined that Subasic will not be able to take part in this match, too. These are very bad news for the Monegasque, given that in their last 10 away games in the league, they have only one clean sheet. However, they are not allowed to lose this game. Strasbourg also does not have the strongest defense and now Falcoo and company have to be much more motivated after Henry arrival. Here we expect goals in both nets as this is a very logical outcome. Last year the game ended 1-3 for Monaco. Prediction – BTTS at 1.73. We recommend trying directly the BTTS + over 2.5 goals option at 2.18.

Jemerson and Raggi are suspended. Subasic and Benaglio are injured. The same is true for N’Doram, Lopes, and Pellegri