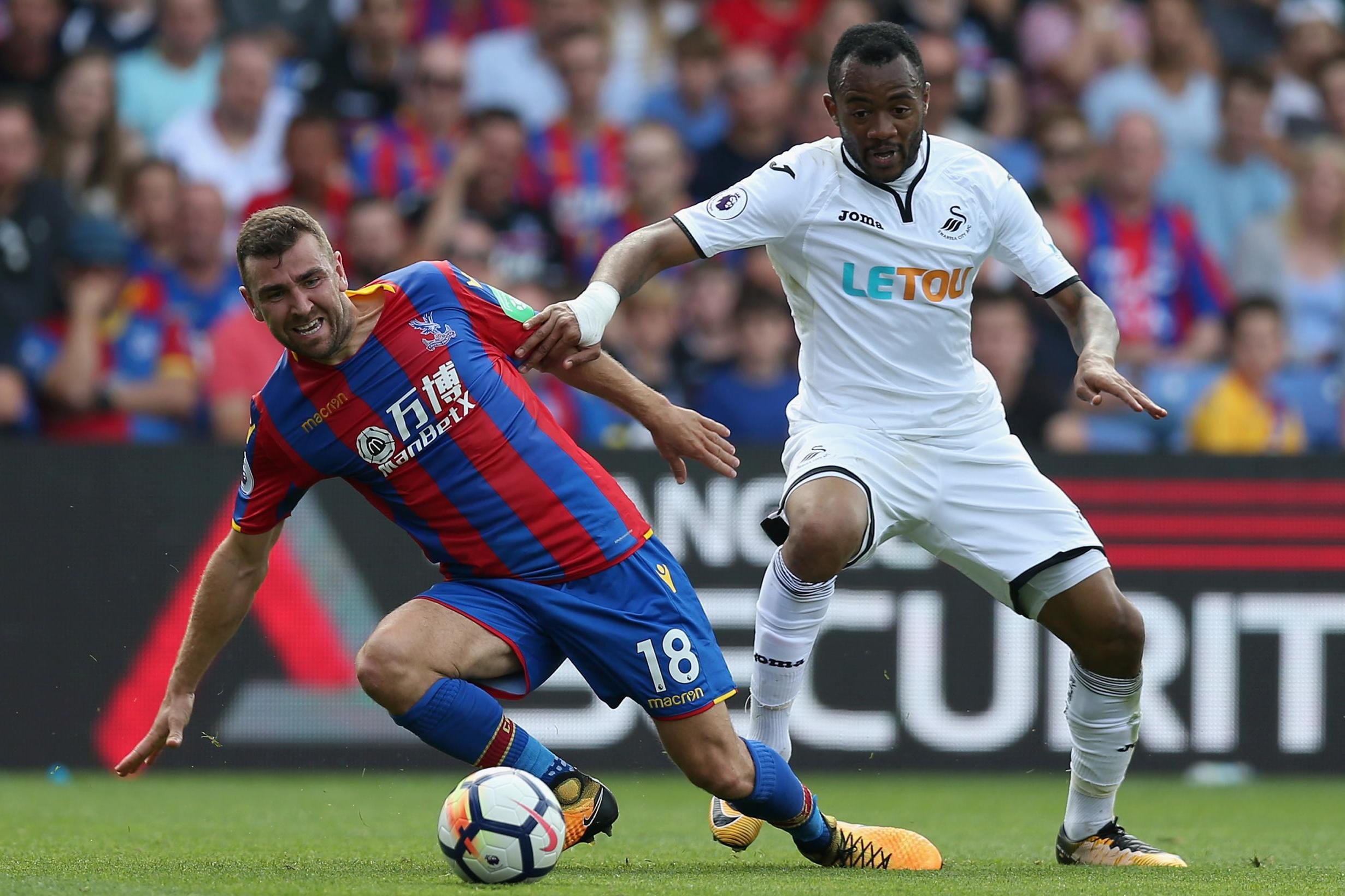 The problems in Swansea are pretty obvious and swans have not won in three consecutive games, but in their last game in Championship even lost to Bristol City. As we all know, Swansea has only two central defenders available at all, which is very strange in terms of approach so the owners should be asked some questions. Still, there are serious rumors that there is a chance for them to get on loan Tottenham’s young central defender, Carter-Vickers. Swans are in a weak form at home. They did not play well and only got one victory in the last 8 matches as host. Given their weak form, and especially due to their lack of defensive options, they are unlikely to rely heavily on the cup games. They simply do not have the necessary resources. The club knows how important it is to try to get into the top 6 and this will be number one priority.

Palace lost their last two games with Watford and Liverpool, but they did not play badly. They were even quite equal, but little details and lack of luck in some moments deprived them of anything more. Roy Hodgson has not won the League Cup and Palace looks like a team that can go far in this tournament. The order of the players and the implementation of tactics in this team are impressive. Crystal Palace have much more quality than Swansea right now and is certainly the big favorite in this game. Palace had 10 wins and 3 draws before their last 2 losses.

The majority of the matches between these two teams at Liberty are draws. Swansea have recorded two victories and Palace one. The League Cup is a very unpredictable tournament, especially at this stage, as it is unclear which team has big ambitions to go trough and which team is not interested in the tournament. However, the difference in the class is currently quite large and we rely on logic. Our prediction is that Crystal Palace will go ahead at 1.62

Main missing for Swans – McBurnie(top scorer) and the midfielder, Fulton

The main defender, Dann, is still injured and Tomkins(D) is under question, too