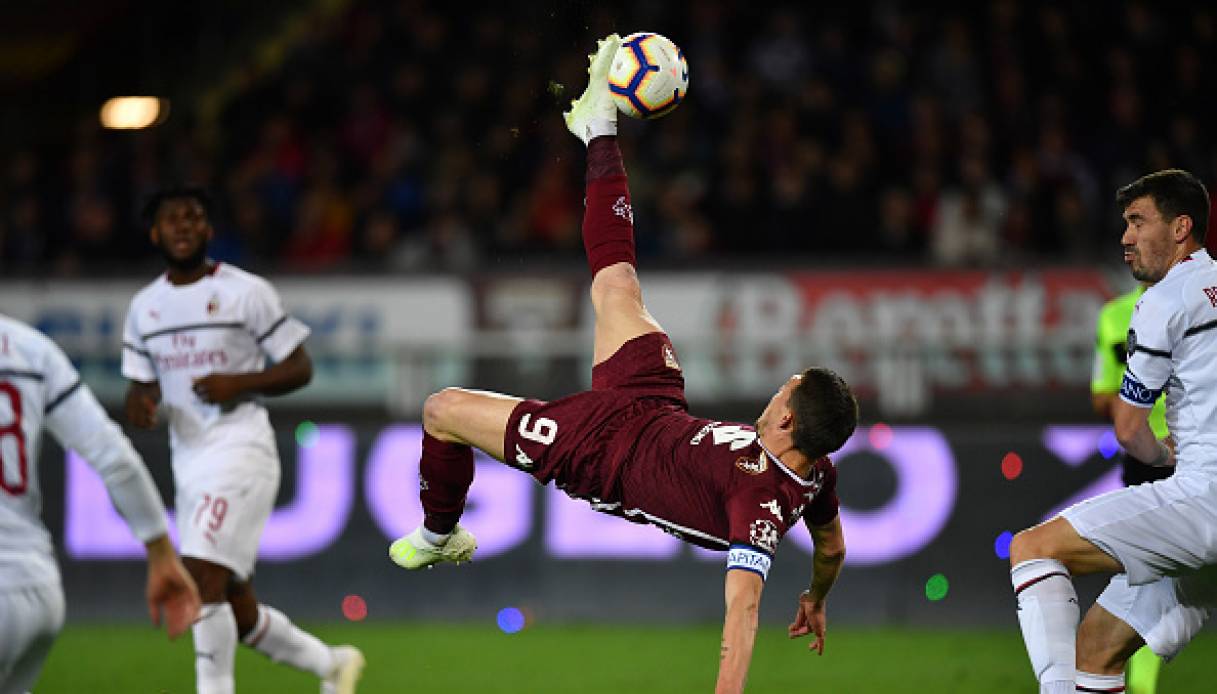 ANALYSIS AND PREDICTION FOR TORINO - MILAN

Torino are in a series of 2 consecutive losses. Their form has fallen. It is very strange that they fell from Lecce at home by 1-2. Lecce were crushed by teams such as Inter and Napoli. This somewhat indicates that Torino’s level is far from fighting for even the top 4. They have some very serious weaknesses in their game that can be exploited by Milan. They make easy mistakes in defense, sometimes their opponents create many chances and bulls often cover offsides.

Milan played a relatively weak game with Inter. Suso had chances to score, but he didn’t score. Inter, however, did it and this has again shown that there is still a lot of work for Milan. Piatek is out of shape. Leao still needed time and Rebic failed to show his capabilities. Yet, these three are currently the heart of Milan’s attack and we must admit that they have a lot of potential.

Expert view : It may have been difficult for Milan to score against the strong and tidy Inter defense in the derby, but now we expect them to succeed. We mentioned the Torino problems that are entirely related to defense. Torino can easily take the ball away from Milan, this is one of their strengths. The Bulls are one of the deadliest teams on offense, especially at home. Milan are weak when attacking on wings and in set pieces, which is even better for Torino. We think that it is very likely that this will lead to an exchange of goals for both teams to use their weaknesses in defense. Prediction – BTTS at 1.80.

Milan have scored in 10 of their last 13 away games