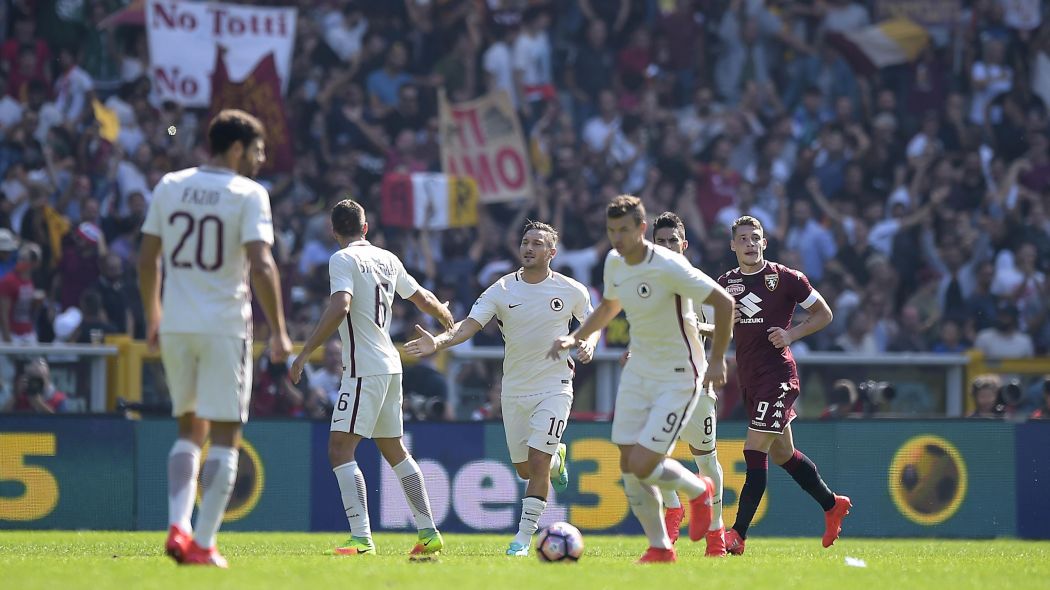 Torino will start their campaign against a team of Roma, which have sold their big stars in the summer. This is good for them, because the “bulls” are in pretty good shape. They won 7 of their last 8 games, but the only loss was against Liverpool at Anfield. Torino have a new coach, Walter Mazzari. The Italian got in charge of the club after one year break, as he was manager of Watford for one season. Niang is now a Torino player and others who have joined are the defensive midfielders, Meite and Rincon, the defender Izzo, Valencia’s Zaza, came on loan. Torino, in general, have made a lot of transfers, in and out, this summer they’ll need some time to adapt. Their big goal is to attack the top 7 and try enter the European tournaments.

Roma lost to Real M 11 days ago and have not played a game since then. They, of course, lost Alison and Naingolan, but Deflel, Pastore, Kluivet and the newest addition, N’Zonzi, have to make the team balanced. Roma are ready to attack the top 4 again and as guests have 4 wins in their last 5 games.

Torino is in a series of 6 consecutive wins having conceded only 1 goal in them. Bulls rarely skip to hit the net at their own ground. Roma have not scored in just one of their last 17 games as a guest. At the same time, both teams concede a lot of goals. In 3 of the last 6 games at this stadium between the two teams, the games have been 1-1 draws. And in 5 of them was “BTTS” option. Overall in their matches, both teams score a lot of goals and the teams themselves are very attacking. Accordingly, it is quite normal, especially on the basis that it is also the first game to look for goals again. Our prediction is “BTTS” of 1.65.

Ansaldi and Niang are out