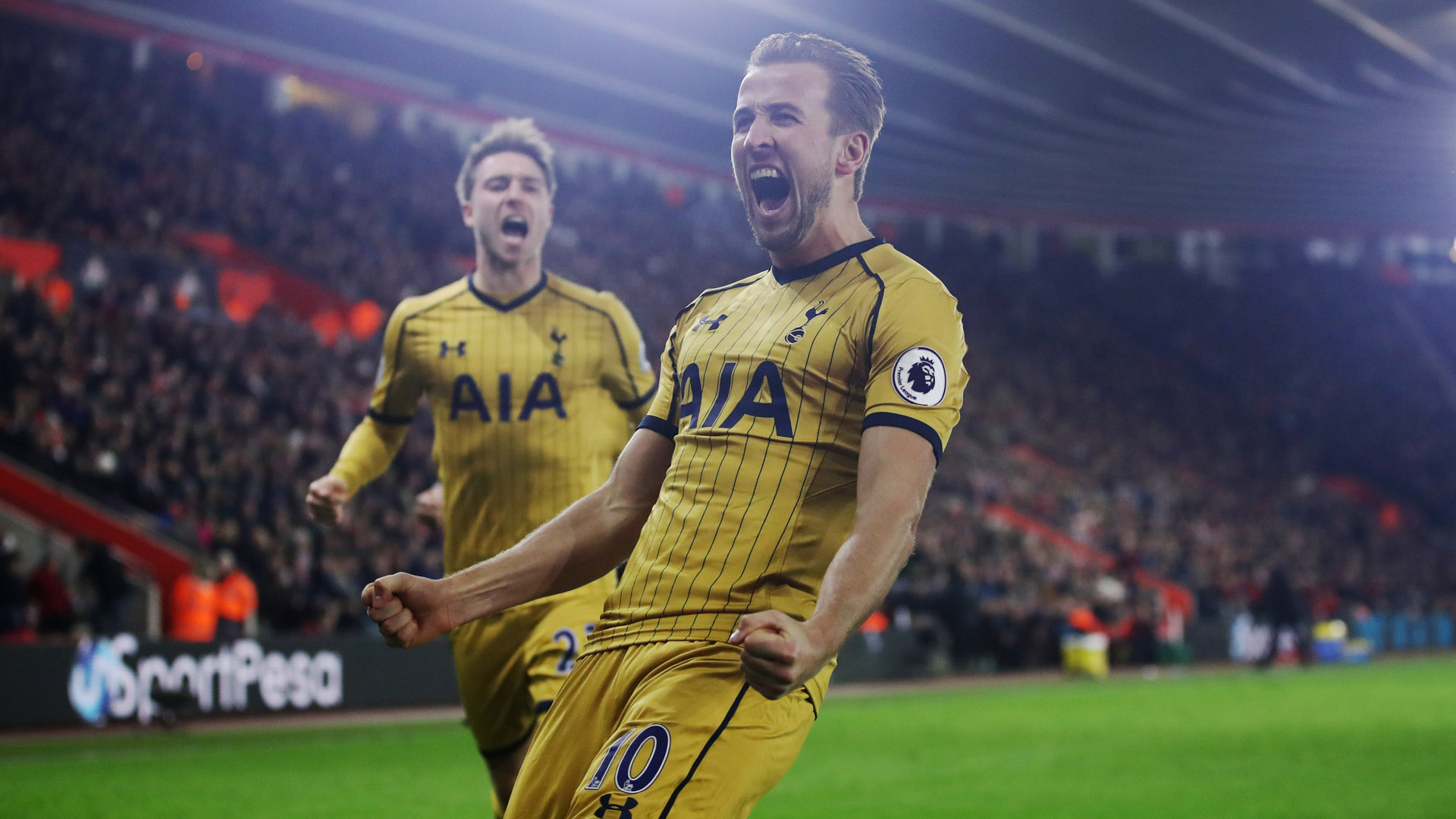 ANALYSIS AND PREDICTION FOR TOTTENHAM - CARDIFF

Tottenham are already in a very bad position in the Champions League after losing to Barcelona at Wembley during the week and Inter’s victory over PSV in the Netherlands. Moreover, the numerous injuries do not help Spurs. However, they are in good shape in the Premier League and now have the opportunity to keep distance from the leaders with a single win against Cardiff, which is actually the worst team in the league. Tottenham’s class is clear and their performance at home also. They score a lot of goals and now with Alli and Eriksen’s absence, Moura, Lamela and Son are in the starting line up, which may not seem very balanced, but it’s pretty offensive and in such games it can be crucial.

Cardiff lost again in the last round. This time this happened against Burnley at home. Even the historically solid statistics in favor of Cardiff against Burnley did not help them in this game. Blue birds look like a team for championship and they will hardly make something good soon if they continue to play the same way. This is reminiscent of their performance 4 years ago, when they also got relegated and at that time their coach was Solskjaer. More than a month ago, Cardiff also got kicked out of the League Cup and had 7 losses and two draws in the last 9 games. As a guest at both of their seasons until now in the Premier League they have only 2 wins.

Tottenham and Cardiff have not had many matches lately. Spurs defeated the blue birds by 1-0 in both matches four years ago. Now things are different, of course. Tottenham is suffering from injuries and a bit shaken, because of the poor results in the Champions League. Spurs look tired, but still remain top team that can beat the best and play high class football. Tottenham must retake and score goals. It’s hard to believe Cardiff’s weak defense can stand 45 minutes of Tottenham attack, so our prediction is Spurs to score in both halves at 1.76