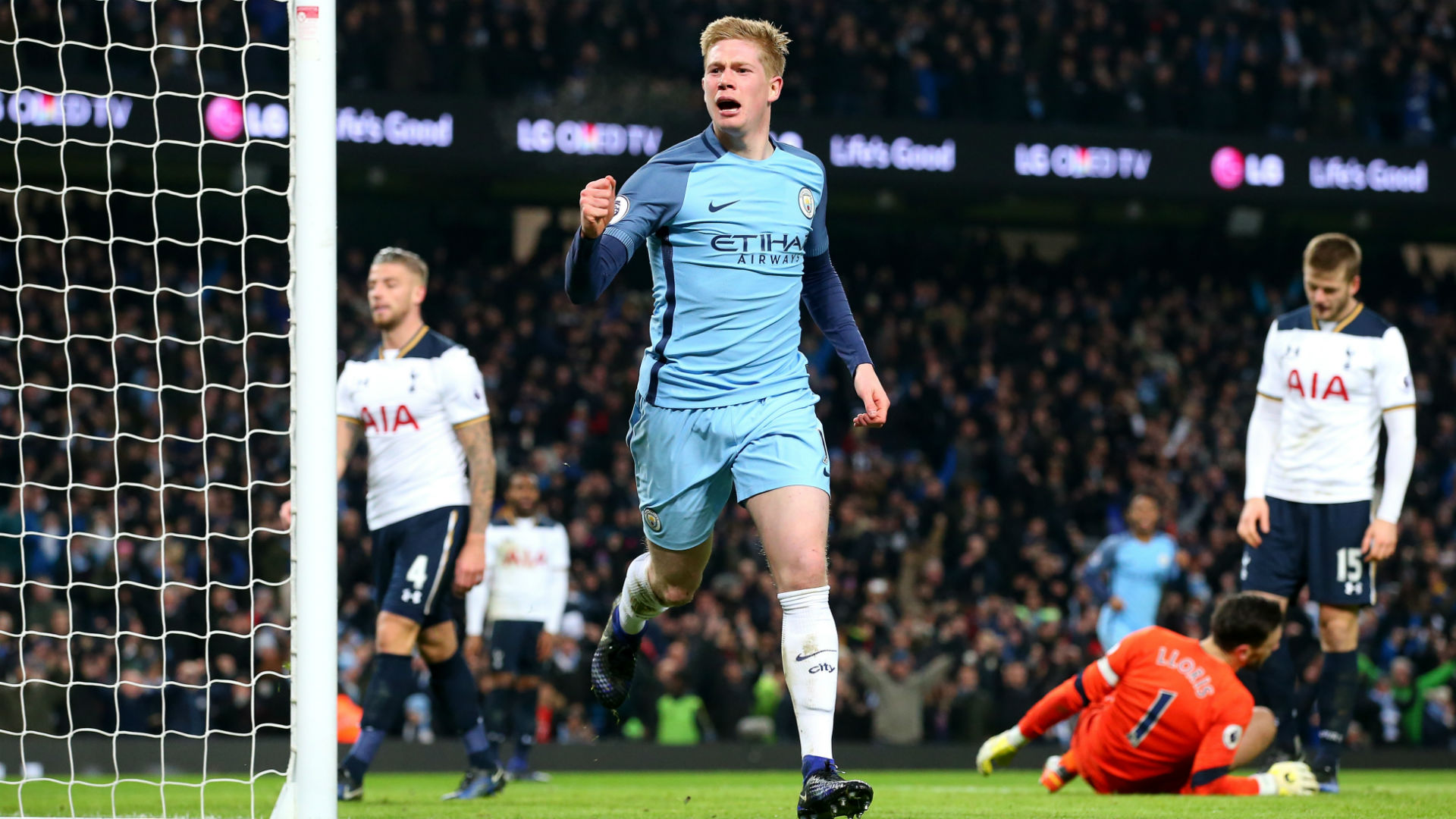 Tottenham made another disappointing match in the Champions League and with a 2-2 draw against PSV, they lost virtually any chance of being 2nd in the group. Now they have to face the champions, Man City, at Wembley, where the match will be held after few days ago there was a game from NFL and that is why this game was displaced for Monday. This is not the most important thing, but De Bruyne complained that in a similar case it was not easy for Man City players to pass the ball in the best possible way last time they had to play at this stadium after a game in another sport few days ago on this pitch. Tottenham again will be without Dele Alli, which is a problem. Spurs have had good results recently in the championship and were just 2 points behind from the first before this round, but their performance does not impress. In those four wins after losing to Liverpool, they played against Huddersfield, Brighton, Cardiff and West Ham as the last match against West Ham, they were very lucky not to concede a goal.

City has returned to the winning streak in both the Champions League and the Premier League. After the Lyon loss in the first round, “citizens” defeated 3-0 Shakhtar as a guest and now have 6 points in UCL. In the last round of the championship they smashed Burnley 5-0 and here they have to win again to replace Liverpool from the first place, because of a goal difference. The best news for the guests is that De Bruyne is already here and can start in the 1st eleven. City has done quite well in his absence in recent months and the Belgian is one of three City players who have been involved in most goals since the beginning of last season. The quality of their defense is also on top. Ederson is the ideal goalkeeper for Guardiola and one of the reasons for this is that the Brazilian has the highest passing success rate for all goalkeepers who have played at least 38 matches in the premier league with over 85%, which is extremely important for the style of Man City. Aguero has scored 10 goals in 12 games against Tottenham. The former Tottenham footballer, Walker, has certainly progressed in City, and above all, this is true for his attacking aspect of the game, but has generally recorded more successful passes and have more touches on the ball since he went to the citizens.

Last season, City got relatively easy in both Tottenham matches. They won with 3-1 and 4-1. In the Premier league, the top 6 teams are judged on the basis of the results against direct rivals and this is the next step for Tottenham, but they have already lost to Liverpool. Definitely the events of the World Cup with all the Tottenham players, who returned tired in London, have influenced for Spurs since the start of the season. Manchester City is the team in better shape at the moment and overall the Guardiola team have more quality. City want new title and they must win here. Such matches usually have goals, because both teams have world class attack. The most logical outcome here is win for guests right now. Our prediction is Manchester City over 1.5 goals at 1.66.

Gundogan (6/1 M) is the only important absent