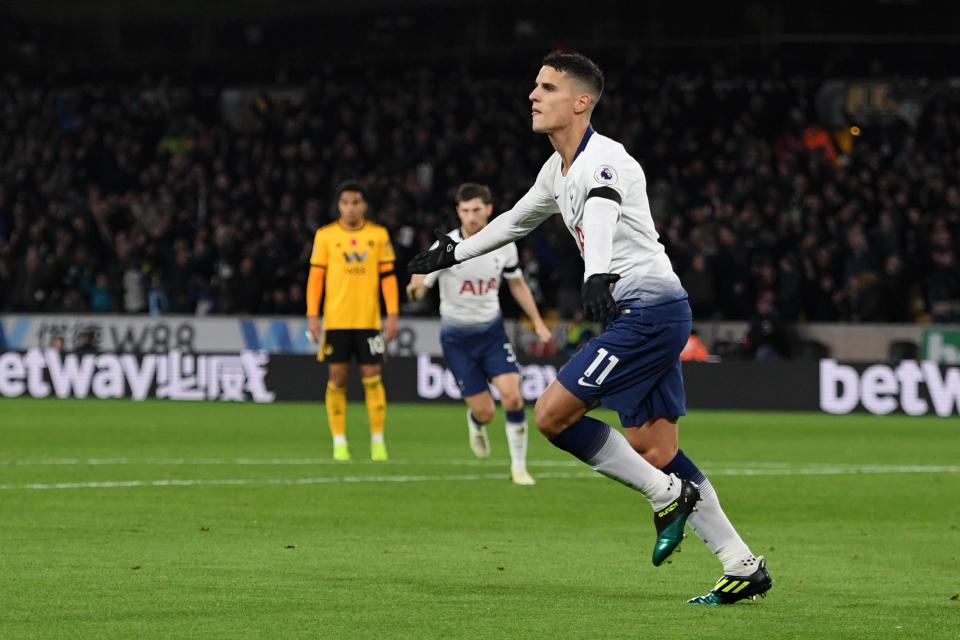 ANALYSIS AND PREDICTION FOR TOTTENHAM - WOLVES

Tottenham is on fire again. Of course, Pochettino players not stop taking positive results, but in many of the games they had luck and did not play so well, but still managed to earn points. In their match with Burnley, for example, they were not lucky, but finally they got the goal again and took the 3 points. Definitely all these raids have had them with Liverpool and these are the two teams in the top 2 in England. It has been these two teams that have taken a steep pace for some time now. Tottenham are the only team that has no league draw yet.

Wolves won a new point at the end of the match against Fulham, as happened earlier in the Newcastle victory. Espirito Santo can count on his players, when it comes to fighting with stronger opponents. Wolves scored a goal vs all of the top 6 teams except Liverpool. Besides, they were close to winning against some of these teams. Wolves have not scored a goal as a guest only twice this season.

Tottenham won with 3-2 vs. Wolverhampton in the first match of Molineux, but now their task may be more difficult. Burnley showed how spurs can be stopped with a quality defensive performance, but Spurs scored 11 goals in their last 2 games. It is precisely, because of this form, the home factor, the motivation and the persistence we see in Tottenham and we will support them with our prediction, which is – Tottenham – Over 1.5 goals at 1.54. However, we do not expect their victory to come easily