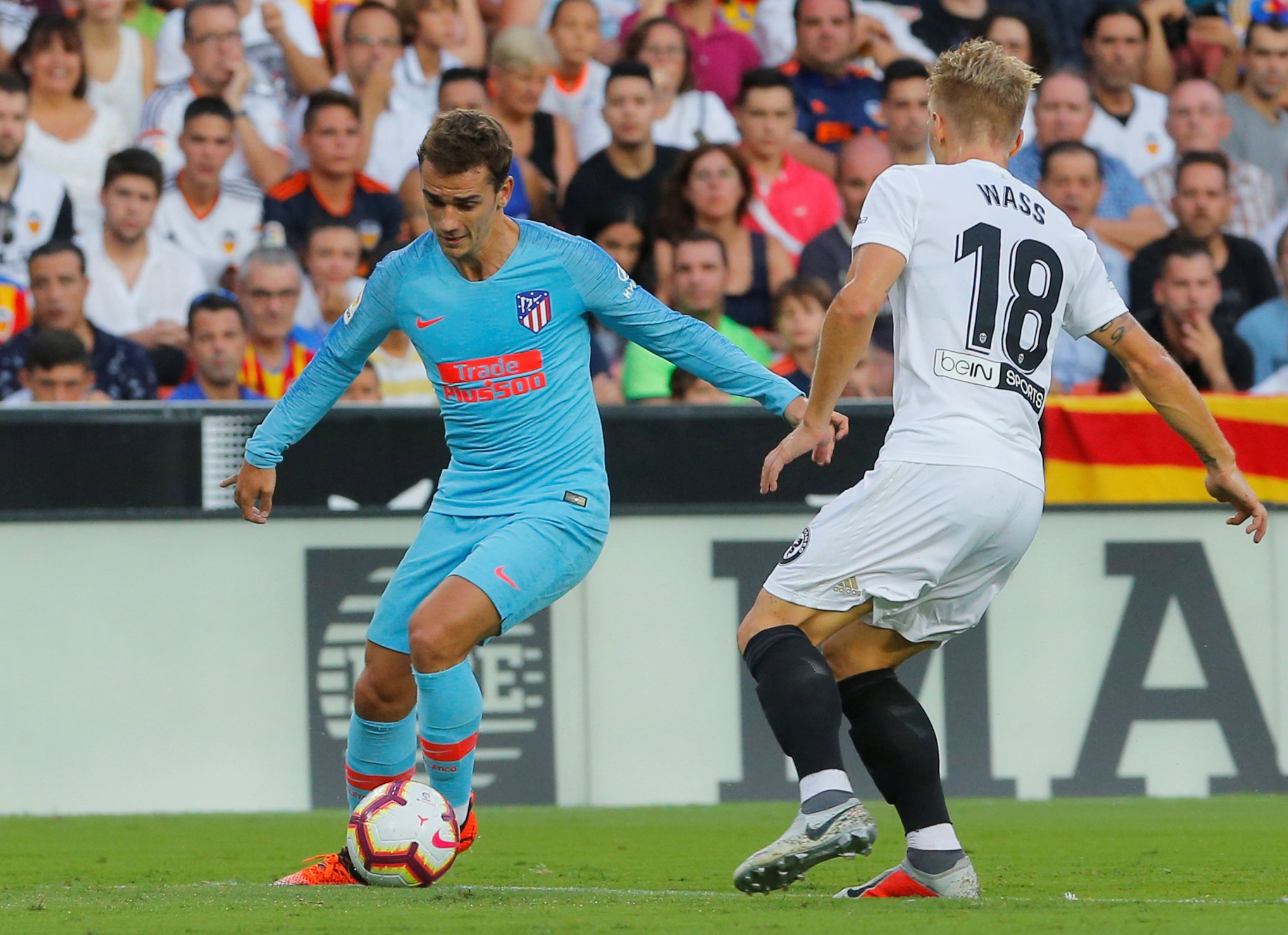 After the bad series they had entered, Valladolid had a very important victory against Real Sociedad in the last round with 1-2 in the away game. Previously, they had 1 point in 4 games, which dropped them to 12th place. Their stats are 5-5-5, but obviously their way of playing, which gave them success before, was quickly discovered by the other teams. Valladolid is strong in defense and plays quite defensive football.

Atletico Madrid for now has 7 wins and 7 draws. They, of course, got beaten only 1 time in the league from Celta pretty early in the season. In their visits, however, they are experiencing much more difficulties. In most of them they have draws. In fact, so far they have only 1 win as a guest. Atletico returns after 0-0 as a guest of Bruges in the Champions League, which brings them to second place in the group.

There are two of the most defensive teams in the league. In Atletico matches, we saw only 3 times the Over 2.5 goals from 15 games. None of these three matches was a visit. Real Valladolid also plays in very closed matches, so the most logical outcome here is to see a new tactical duel and possibly a win of one of the two teams with 1 goal difference. Of course, Atletico are the favorites. Prediction – Under 2.5 goals at 1.56