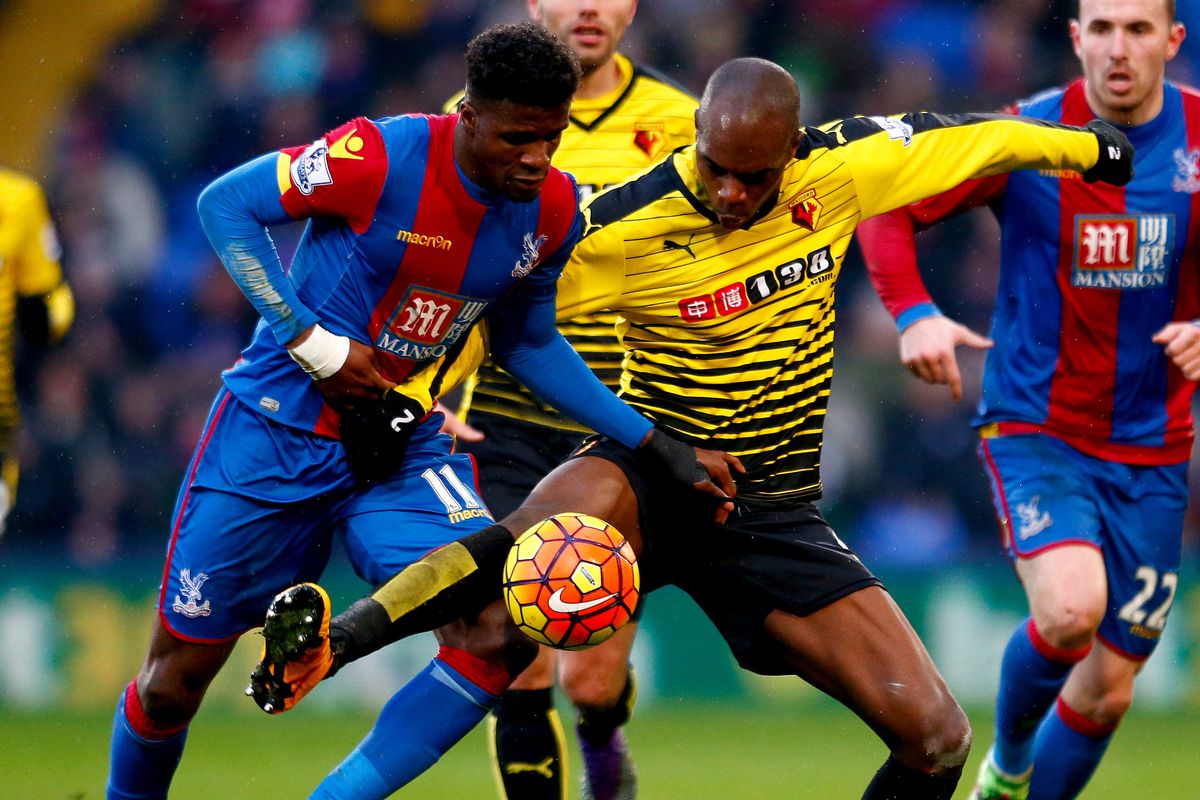 These 6 points, which Watford already has in their assets, are very important to the team, because such teams are aiming for the minimum of 40 points, which is considered as a safe survival. If they can beat Palace on Sunday, they will already have nearly ¼ of these points in just three rounds, which is great news. Watford plays well. Javi Gracia seems to be the right person for them and here we can look at the role of Captain Troy Deeney. He is a typical 9 and is presumably a center forward with serious physics. In the current scheme, however, he plays behind Gray and has something like a playmaker role, which does not prevent him from scoring goals as he did against Burnley. His game is to move constantly to the opponent’s goal and thus to release spaces. The Hornets are in super form and score a lot of goals. There is no memory of the absence of their star last season, Richarlison. Pereira is also on good level. Watford finished very poorly last season, but they were already saved so poor results are understandable. But in their last 5 games, they have 4 wins and 1 draw. As hosts, they missed to score in just one of their last 15 games, and it was the goalless draw with Palace in April.

Palace lost to Liverpool on Monday, which can not be said to be a surprise, but impressed with a very strong defensive performance. Roy Hodgson built a great discipline in this team, and this old-fashioned scheme, 4-4-2, with which they play, is perfectly fit for the eagles. They are very calm and when they defend they move very strictly and disciplined. Their protection is on the level, but this time the young talent, Wan-Bissaka, who got a red card against Liverpool, will not play. Palace won by 0-2 vs Fulham in the first round and after last loss, they will be hungry for success. Of course, Zaha’s role will be crucial, but Benetke is also expected to do more. It is possible that Meyer will be included in the starting eleven after he was recruited as a free agent from Schalke 04.

Apart from the April draw in which there were enough chances for at least 2 goals, these two teams score against each other very often. Eagles have missed to score only 3 times in their last 26 games. In this match, everything depends on the approach of the two teams, but if they play their game and are brave enough, we will see a very spectacular and a match with high level of football and intensity in which there will be goals. We do not consider it a great chance to see tightly and cautiously performance of the teams, especially if there’s an early goal. Our prediction is BTTS at 1.85