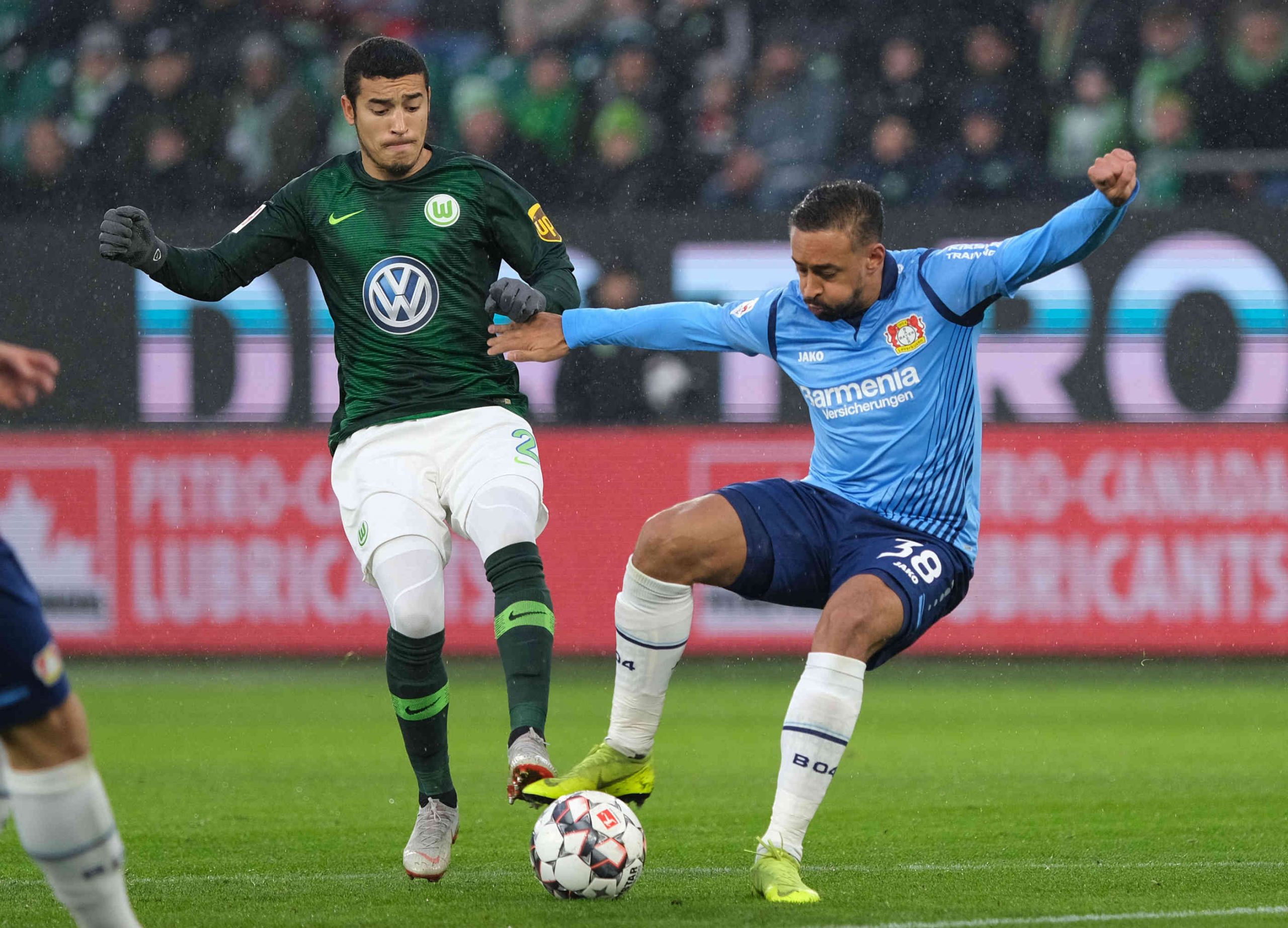 ANALYSIS AND PREDICTION FOR WOLFSBURG - BAYER

Wolfsburg is in a kind of mini crisis. The Wolves were destroyed by Leipzig 1-6 for the Cup, then unable to recover mentally quickly and fell from Dortmund by 0-3 in the visit. Their game of moment defense is a nightmare, and it is a team that lasts 9 rounds without losing. Yes, the defeat to Borussia Dortmund was the first in the league. Wolfsburg have problems with having matches in Europe that tire the players a lot.

Bayer Leverkusen played a strong game against Atletico Madrid this week in the Champions League. We can safely conclude that this season is not particularly apt to make predictions as a final result in Bayer matches. A very volatile team that can make a great match, and can be awful and lose even in weak teams. Leverkusen do not have a 4-match win in the Bundesliga, so today they really need the three points.

Expert view : We expect a goal match, because Leverkusen is strong on offense and has talented players in the front positions (Volland, Havertz). Wolfsburg is in weak form and makes mistakes in defense, so they concede many goals. Wolfsburg, on the other hand, are hosts and this gives them some advantage. It is logical for them to score at least one goal in the match, considering that they will play against a team that does not close very much. Prediction – BTTS at 1.66.

Bayer have scored in 13 of their last 15 away games