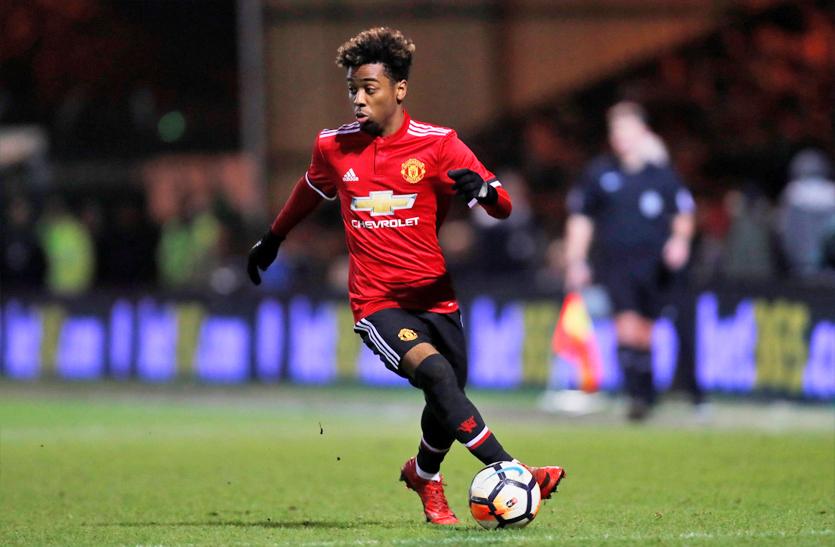 Angel Gomes’s contract with Manchester United expires at the end of June and Chelsea are planning to attract him through a free transfer to their squad.

Angel Gomes is one of the best players among young players at Manchester United, but whether he will continue his career in the team is still unclear as his contract expires in 4 months. It is said that the Red Devils offered him a weekly fee of £ 25,000.

If Chelsea decide to sign a deal with Angel Gomes, they will have to pay Manchester United their tuition costs.