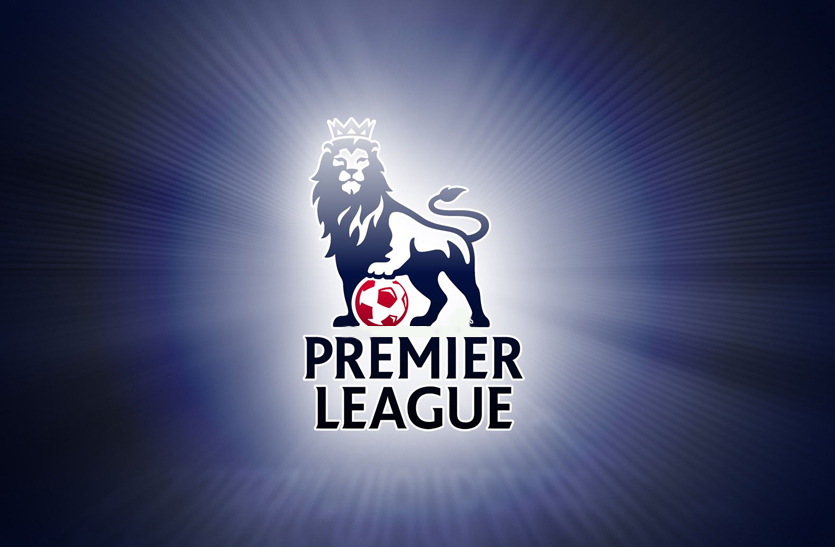 Important Premiership Solutions will be made in March and April. The English Premier League teams gathered on March 19 to comment on current events and answer important questions regarding this year’s footballing future. At the meeting, it was decided to cancel all football matches until at least  April 30. Another similar Premiership meeting is scheduled for April 3, which eventually if the situation allows new decisions to be taken to resume the Championship.