Leicester with unprecedented success in the Premier League 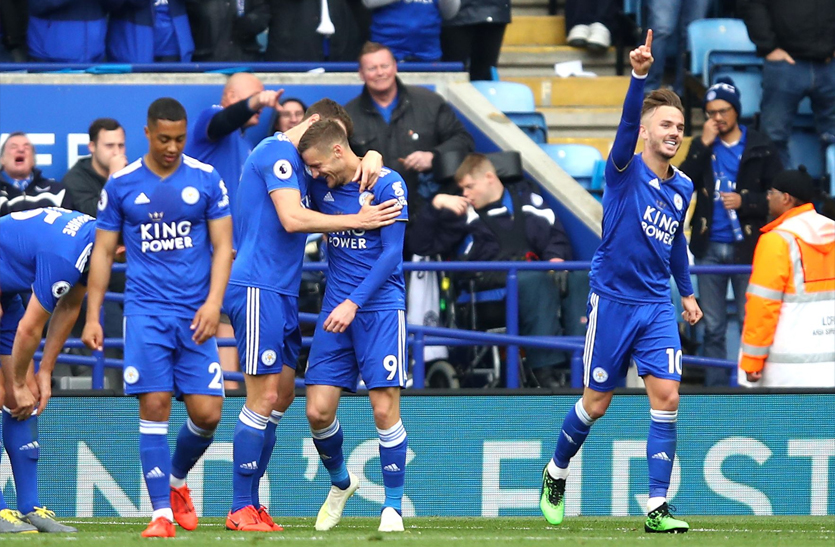 Leicester, with unprecedented success in the Premier League, defeated 9-0 Southampton as a guest. This football match rewrites the history of Premier League football.

The English Football Club celebrated the biggest away win and surpassed Manchester United’s record against Nottingham Forest and a score of 8:1. The Red Devils also recorded a 9:0 victory over Ipswich in 1995 but at Old Trafford.

For the grandiose result, the greatest credit goes to Englishman Jamie Wardie and Spaniard Ayose Perez. Thanks to them, the Leicester Football Club ranked second in Premier League history with the two hat trick authors in a match after Arsenal.