Manchester United are also entering the battle for Coutinho 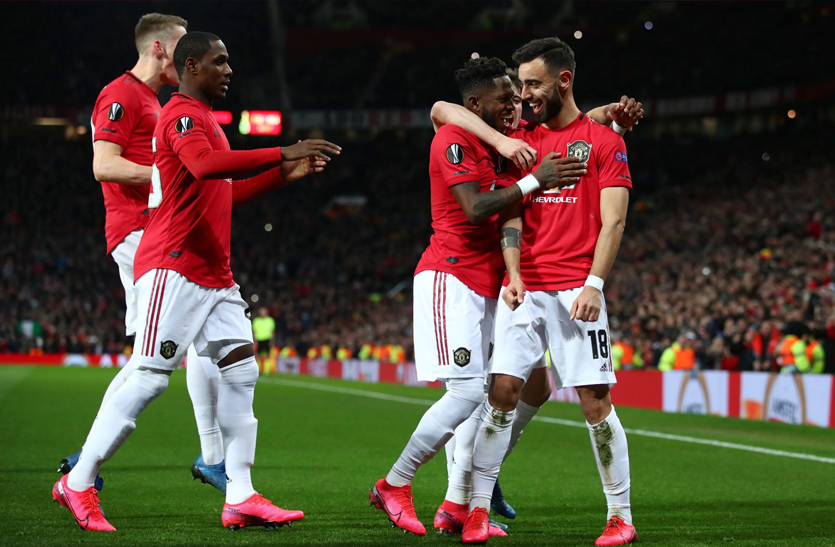 The Brazilian is currently playing for rent in Bayren (Munich), but the Bavarian grand will not trigger his buyout clause, as he has not proven himself with the champions team.

Chelsea, PSG and Manchester United will be in the battle for the signature of Philippe Coutinho.