Nadal – the athlete of the decade 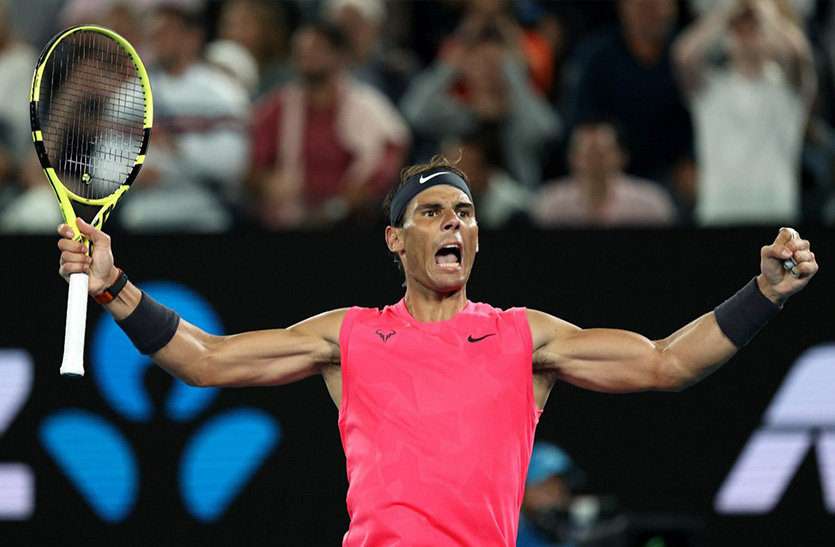 A Spanish newspaper ranked and asked its readers who were the best athletes of the decade. The predominant answers were: Nadal – the athlete of the decade. The great tennis player has blown football stars Messi and Cristiano Ronaldo.
More than 160,000 readers took part in the vote, of which 62% voted for Rafael Nadal.
The voting was organized using the method of direct elimination between individual athletes. For example, Roger Federer defeated Lewis Hamilton in the first round, but then lost to Yusein Bolt. Nadal also won more votes in direct clash with Cristiano Ronaldo. Messi, for his part, outplayed Novak Djokovic, Mark Marquez and Michael Phelps.
In the last ten years, Rafael Nadal has managed to win 570 court victories, 48 titles and 13 Grand Slams, 20 Masters and has completed four times as the No. 1 season in the world, including this year.