New contract for Buffon in Juventus 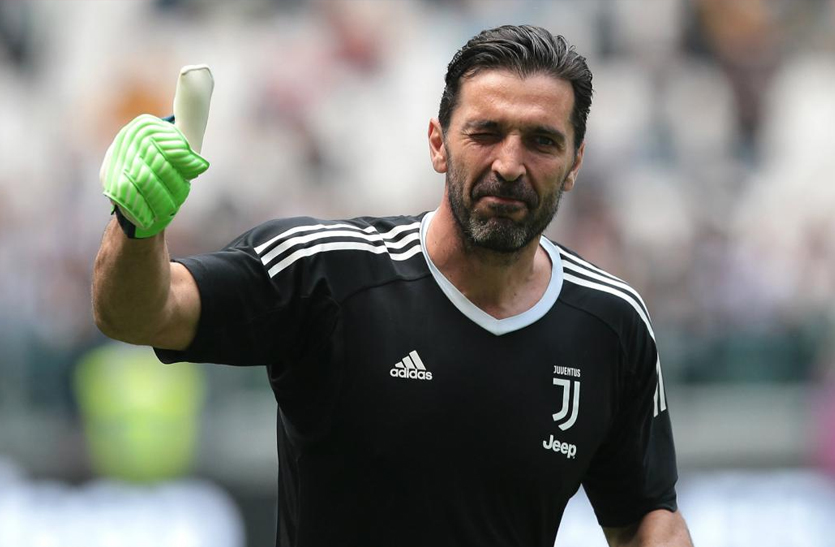 Agent Silvano Martina is negotiating a new contract for Buffon in Juventus. Negotiations are expected to end by the end of March. After his return from Paris Saint-Germain, he is Juventus’ second choice after Wojciech Szczesny.

Buffon’s agent tells the media that, in his view, Buffon is not yet clear about his intentions and does not know what decision to make. He also believes that although he is 42, he is still doing extremely well. According to Silvano Martina, he has made an extremely good season in PSG.

“Gigi had a good season in Paris, and Fabio Paratici came to see him very often. After that, Buffon had many suggestions, but when he was called from Juventus, he made the best decision for his family,” said Silvano Martina.