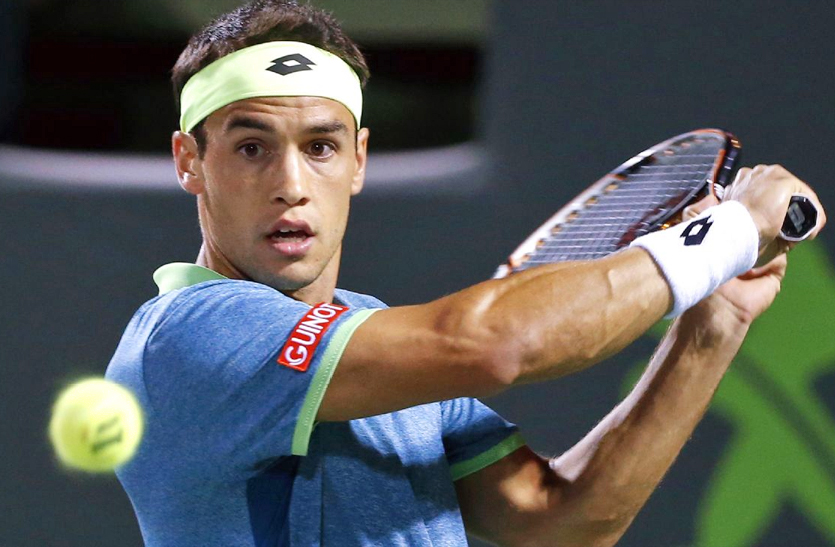 Tennis Integrity Unit, an anti-corruption organization, has announced that Argentine player Nicholas Kicker’s sentence has been reduced by 4 months after being appealed and returned to the court earlier than expected.

Kicker is currently being fined for participating in settled matches. His sentence was reduced from three years to two years and eight months.