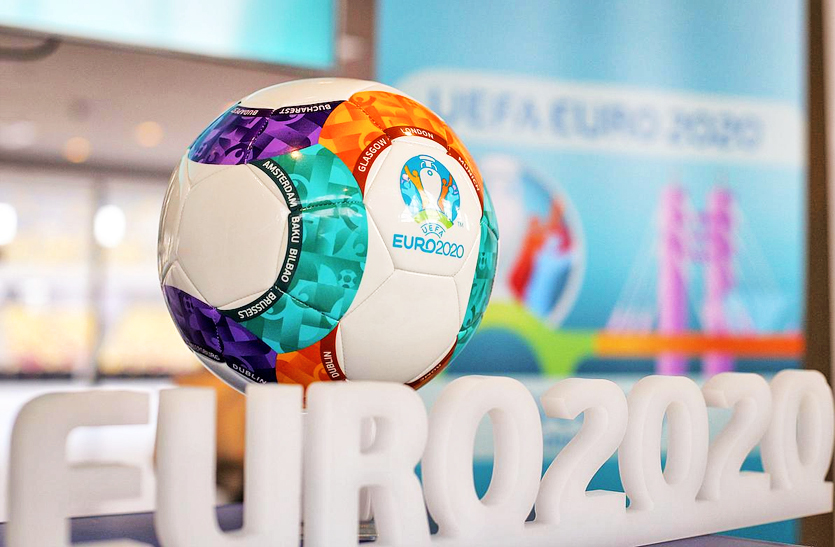 The postponement of the European Football Championship for one year is unpleasant for any football fan on the continent. But we cannot say that for some players who have suffered a lot of injuries and are still recovering from them. Which players postpone Euro 2020  will turn out to be good news and for which bad news you will now understand.

Eden Azar – The Belgian is definitely not enjoying the best season of his career since moving to Real Madrid. He had started to get in shape several times, but unusually many injuries to him have taken him off the field for an unprecedented time in his career. It would be difficult to get into Euro 2020 form, especially since it has not even been recovered at the moment. Belgium coach Roberto Martinez has admitted his worries.

Hugo Loris – Tottenham captain receives an unpleasant injury against Brighton and although he returns to training grounds, it is uncertain whether he would be part of France. The guard has a rhythm of play and can return to his usual level in a year.

Usman Dembele – another shot of the World Champion. The Barcelona player underwent surgery in February and has been missing all season, including the summer during which Euro 2020 was to be held. Well, now he has a chance to play in the big forum.

Marco Assensio – perhaps the player who gets the most chance. An extremely promising and quality player who had a minor chance of being injured extremely hard before the start of the season. A whole zero season with zero prospects to be in shape and be called up for Euro 2020. It is worth the experience next year.

Nicolo Zaniolo – Roma’s young prospective Italian football player has suffered a serious injury in the match against Juventus. He is recovering according to plan, but he would hardly be ready in time to become part of Italy.

Niklas Zulle – the great German pillar suffered an unpleasant injury in October 2019 against Augsburg and his participation in Euro 2020 seemed more than uncertain.

So far, fate gives another chance to some, but not to others and some potentially injured are:

Manuel Neuer – Bayern Munich goalkeeper will be 35 next summer. Not much of a watchman problem. Not when a phenomenal player like Marc-Andre Ter Shtegen, who is considered one of the highest quality goalkeepers at the moment, awaits his turn. From now on, there has been debate over whether Neuer should be a reserve, but he was thought to be a holder of Euro 2020, and then his place will be filled. A malfunction for him because his chances for the title after one year are definitely not great.

Tony Kroos – Real Madrid midfielder has frankly admitted that Euro 2020 will be his last tournament with Germany. His age allows him to play at the highest not yet one and two years (he is 30 years old) despite the young wave in Bundestim, but will he have that desire?

Ivan Rakitic – his situation is the same. Although 32-years-old, he had admitted to the media in the country that at this European Championship would be his last appearances with the national T-shirt. Will he think?

Olivier Giroux – The ram will be 34 years old next summer. He is not getting enough playing time in Chelsea and is talking about a move to Serie A. Well, he needs to have a great next season to get into this filled with talent and qualities composition of France next year.

Giorgio Chiellini – an experienced Italian fighter. Although heals the injury all season long, his chances of playing large format are far greater this year than the next when he will be 37