The consequences of the postponement of Euro 2020 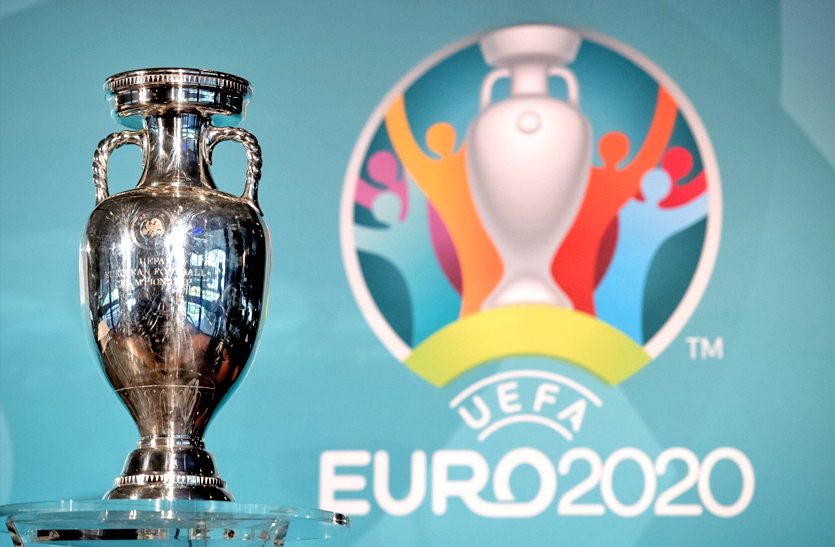 The consequences of the postponement of Euro 2020 for the summer of 2021 due to the coronavirus pandemic will have an effect on dominoes and on club football on the Old Continent.

Information about the postponement of the European Championship next year leaked today from the Norwegian Football Federation and was then circulated by a bunch of media before being officially announced by UEFA.

Now the efforts of the headquarters and the European clubs are aimed at finding a way for all the championships to be played and not to announce a zero season. This is the wish of all parties.

The aim is to finish the championships before June 30, and then the Champions League final – June 27, should be held. The Europa League final was scheduled for June 23. The canceled friendly matches this month are shifting for the summer.

The League of Nations finals for 2021, scheduled to take place next June, have been postponed to September 2021.

At least for now, it is unclear exactly when the 2020/21 season should start in the European Championships, but surely the clubs on the Old Continent are getting an extra “sip of air” after releasing Euro 2020 next year.

The big problem, however, remains the ambiguity surrounding the coronavirus. If the pandemic is not controlled soon, the plans of UEFA and European clubs will have to be rearranged.