The future of Lionel Messi in Barcelona 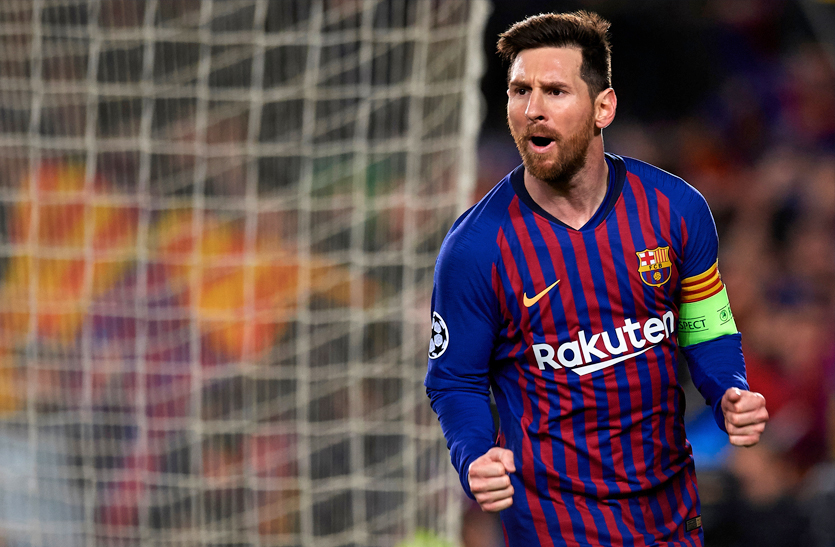 Lionel Messi’s contract expires in the summer of 2021, as is clear by then there is a long time, so Barcelona fans can calm down.

Jose Maria Bartomeu shares that Messi has signed his current contract, which runs until 2021. He claims that the arrangement states that at the end of the penultimate season he will be free to terminate his contract unilaterally, which is undoubtedly absolutely deserved.

He also says that Shavi, Iniesta and Puyol had the same clauses in their contracts and could not afford to offer Lionel Messi different. Despite the freedom he will have, the club are not worried about his further refusal. Let us not forget that Messi owes a lot to the football club Barcelona, which have long cared for his condition, and invested so much money that he can become the great Lionel Messi he is now.