The plans of the English Premier League 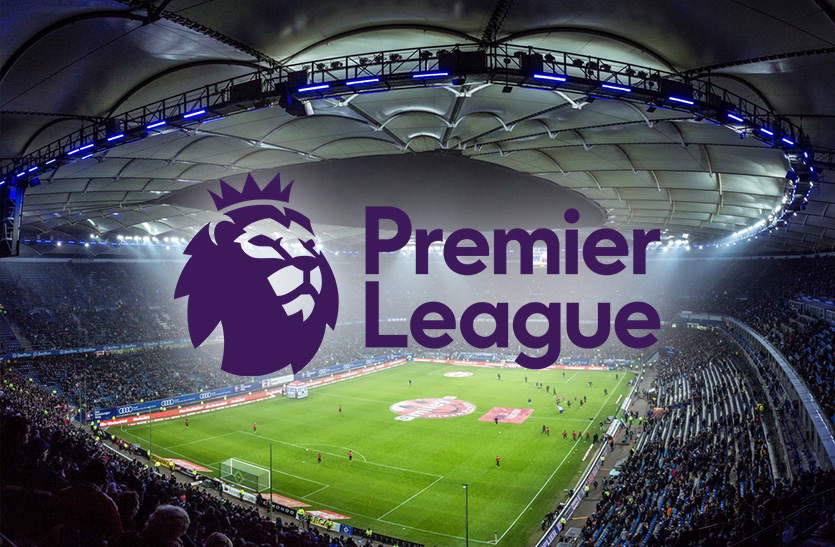 The plans of the English Premier League are to do everything possible to renew the Championship on June 1st and will try to finish the campaign within six weeks before the start of the new one in August 2020-21.

According to the plans of the English Premier League, this is the best option, which aims to minimize the heavy financial damage that clubs suffer, while continuing to pay salaries for the suspended championship because of the coronavirus pandemic. On March 13, all professional football matches in England, including the Premier League, were suspended until 4 April, which was subsequently extended to April 30.

However, postponing the European Championship by a year has opened a spot in the calendar for the completion of the domestic championships if the crisis is overcome. Players’ contracts, some of which expire in June, can be a problem, although the International Football Center (FIFA) said that they were looking for different allocation options.
According to the plan under discussion, Premiership and FA Cup will be reopened in front of empty stands, The Telegraph added. The campaign for the 2020-21 season will then begin with a brief pause on August 8, according to information that will allow the league to fulfill its share in the second season of three-year broadcast rights, worth £ 9.2 billion.