Transfer of the year – Pogba moves away from Manchester United 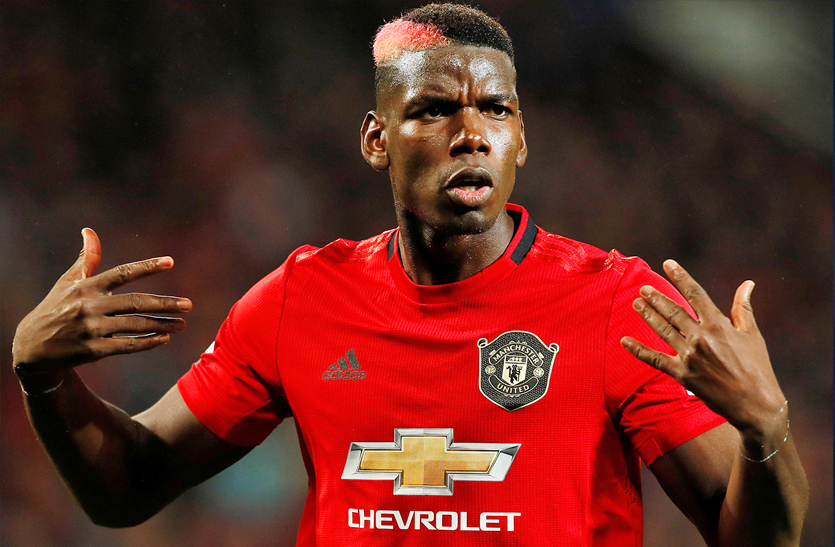 All the media broke with the news that Pogva moves away from Manchester United. It is believed that this could indeed be the transfer of the year.

26-year-old footballer Paul Pogba has told his teammates that he intends to leave the Manchester United squad this coming summer.

Paul Pogba has made it clear to the club bosses that he wants to leave Manchester United at the end of the season and start looking for a new team to play for.

It is alleged that Pogba’s teammates did not remain disappointed and sad after the news, but on the contrary, most of them were pleased because they believed that Paul Pogba doesn’t have much credit for the team.

What is still mentioned in the media is that Juventus and Real Madrid are interested in attracting Pogba. There will be more clarity on the case in the next few months. Whether Pogva will play at Real Madrid or at Juventus depends on how much they are willing to pay, as Manchester United have not thought of cutting the £ 150 million price tag.