Tsitsipas managed to stay in the top 10 for a year 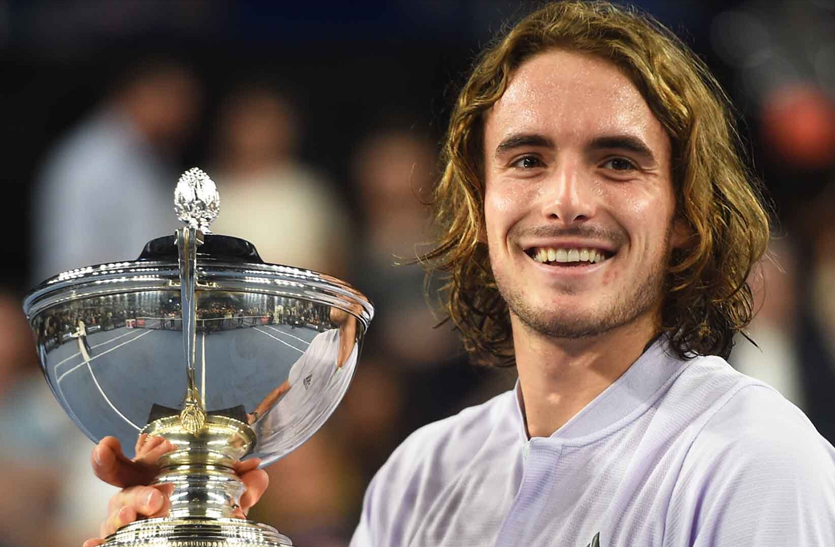 Stefanos Tsitsipas managed to stay in the top 10 ATP rankings for a year. He first rose to the elite in 2019, where he ranked No. 10. Tsitsipas came the farthest last year on August 5 with No. 5 in the rankings, but now he holds the 6th position.

At only 21 years old, he is one of the few tennis players who has managed to stay in the top 10 for so long, even Andy Murray and Roger Federer were one year older than him with similar success.

Novak Djokovic himself claims that Stefanos Tsitsipas has a very good chance of becoming number one in the rankings. “That for me is a trait of a champion, of someone who for sure has great potential to be No. 1 of the world and win Grand Slams and be a great ambassador of our sport. He already is, but he has a great future ahead of him, I’m sure. ”  Said Novak after beating Tsitsipas in the final in Dubai.