Who is the fastest growing football club 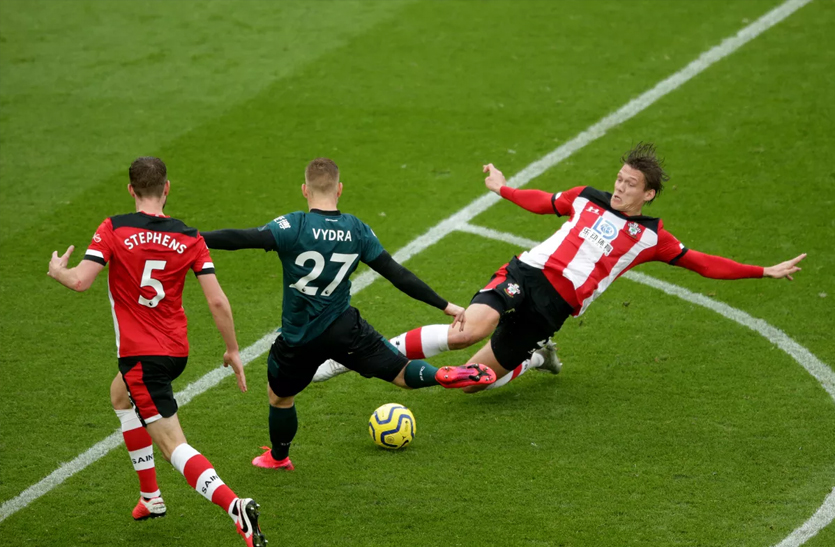 A financial report from Brand Finance consulting company shows which is the fastest growing football club. The English Football Club of Southampton has been named the fastest growing club in the world. They raised their value by 89% to $ 183 million.

In 2005. they make a stunning twist and from the 30th position, sharply climb to the 18th position. And today they are 16th in the ranking. In the 2014-2015 season, the team finished seventh in the Premier League under manager Ronald Kuman. No wonder the Southampton Football Club will soon rank among the most popular football clubs in the world next to Manchester United, Real Madrid, Barcelona, Liverpool, Arsenal, Chelsea, Juventus, Bayern Munich.